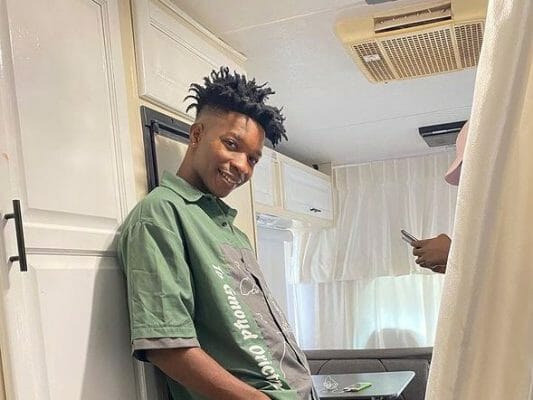 Mavin records star, Magixx has oppossed Blaqbonez’s argument that you can be an artistes in the music industry and not smoke.

On Tuesday, Blaqbonez wrote on Twitter that it is practically impossible for an artiste in the music business to refrain from smoking weed.

“not smoking igbo is almost impossible in this music industry,” Blaqbonez wrote in a tweet.

Countering Blaqbonez’s statement in a tweet on Wednesday night, Magixx said that it is possible to be in the industry without smoking because it is a choice.

“You can be in the industry and not smoke.. it’s a choice,” Magixx tweeted.

Recall, that some days ago Blaqbonez also disagrees with a fan who said Fireboy DML doesn’t smoke.

But seriously guys, what’s your say on this.

Do You Think It Is Possible For An Artiste Not To Smoke And Perform Very Well?