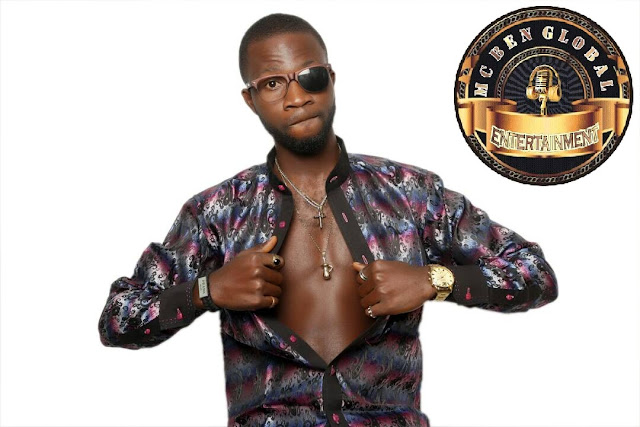 Just looking at this guy one would think he is mentally insane..hahah of course he is. Meet Mr. Benjamin Aforole a.k.a “Mc Ben” Etche finest. He is a native of Umuforuru Ozuzu in Etche L.G.A of Rivers State. First, he started his entertainment life as a DJ early 2010 (well known to be DJ Ben) until later discovered he has a unique way of making people laugh even when they’re in their saddest moment. He then decided to give comedy life a shot combining it with Mc and ever since then has hosted several events in his localities which has sold him off among his peers. Currently he is the CEO of Mc Ben Global Entertainment. Checkout his facebook page @ facebook/benjamin.aforole