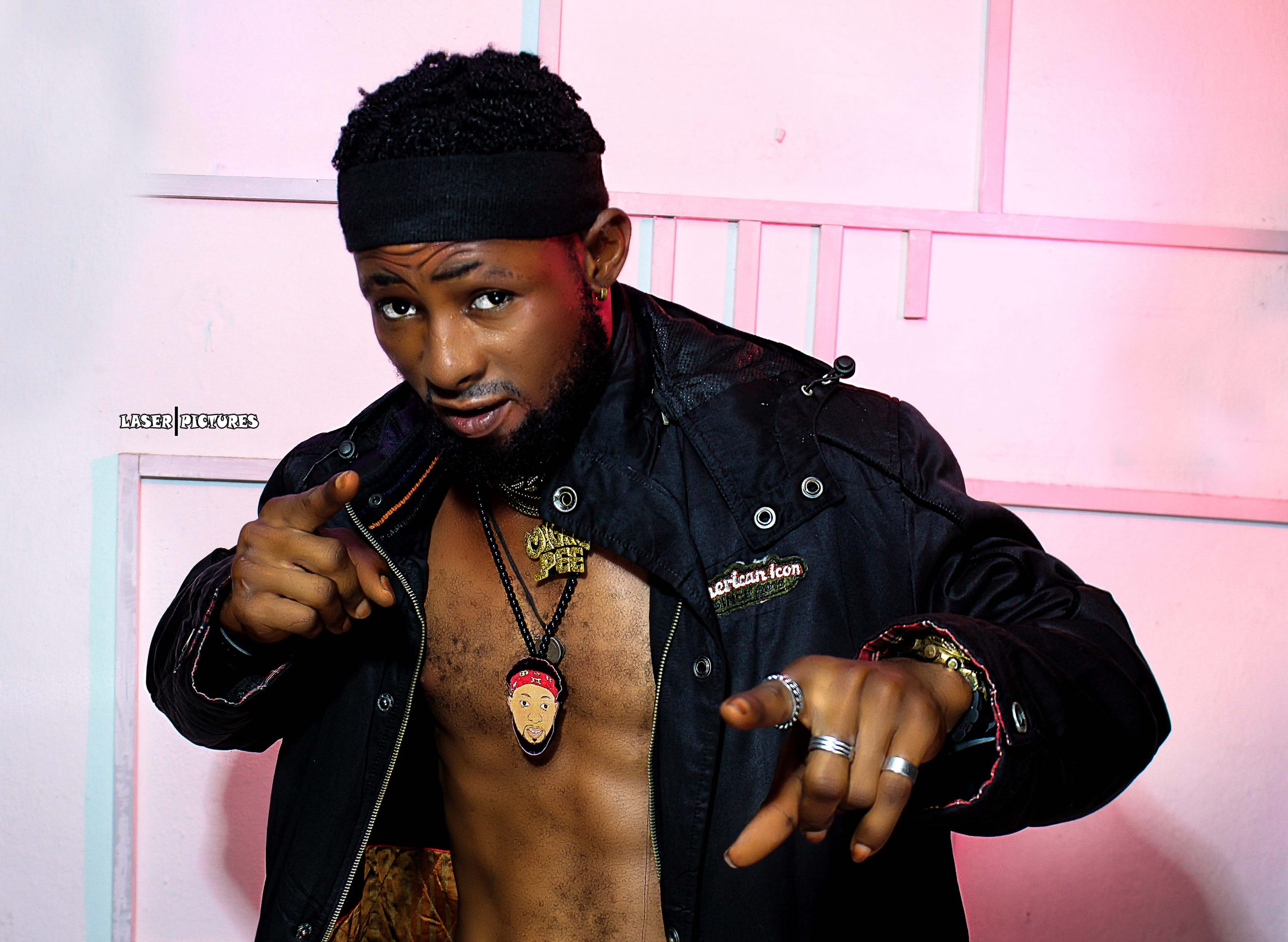 Just when fans are yet to recover from the heat of his previous single titled “FUTURE JOANNA” which was released earlier this year, Port Harcourt base afro music recording act Mighty Pee is out again as he bounces back with two hot singles set to be released in few weeks time.

While we await for the release of these latest hot bangers titled “EGO NWANNE” to be released on Friday 20th, and “MOONEY PILE UP” to be released on Sunday 22nd both on August 2021, quickly check out his previous single below and enjoy it!