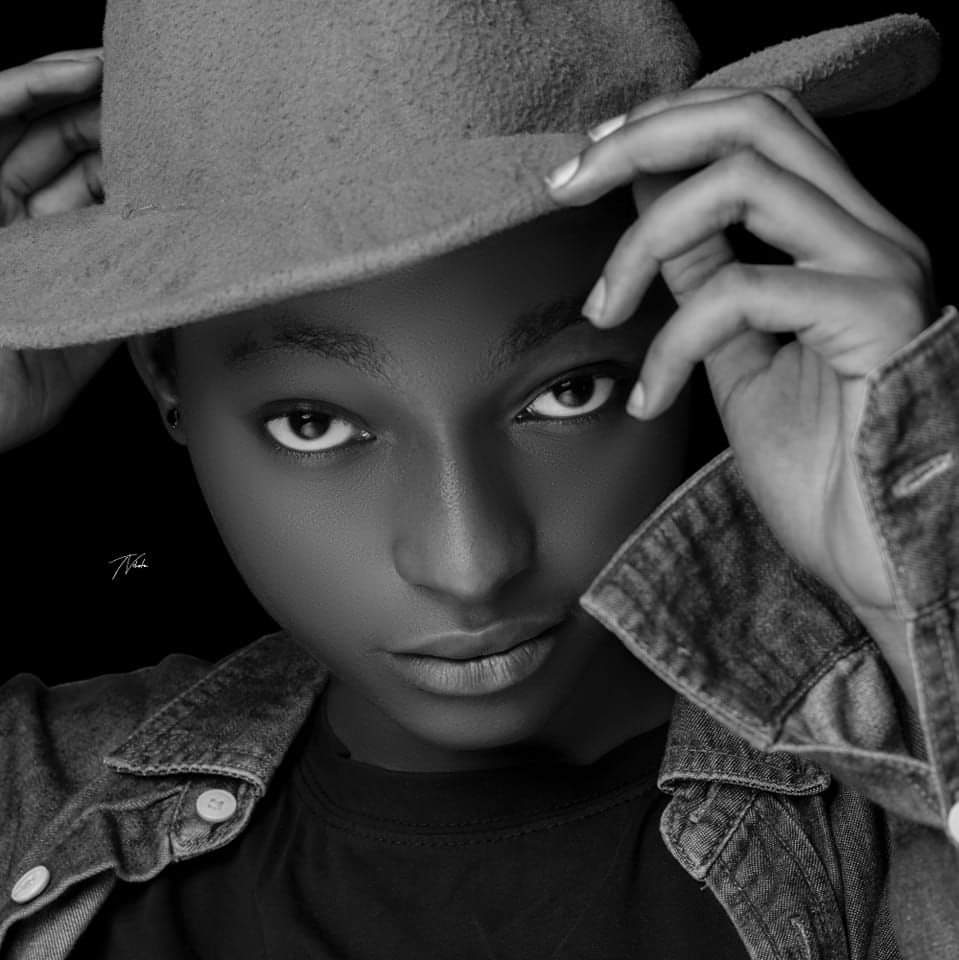 Taking to her social media page to post the news, the singer also revealed some reasons for the contract termination which includes negligence and failure to fulfill the initial agreement of the contract.

Mindy Kay was signed to the Gbless Media around February 2022, alongside with her male colleague Boy Rego who also terminated his contract with the label same year for a similar reason.

Below is a copy of the termination document she shared online with the following caption;