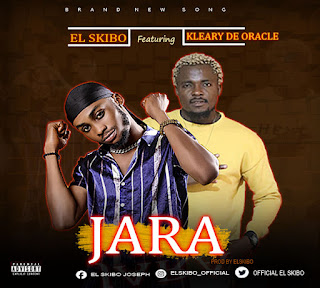 “JARA” is been produced by El skbo himself, the coolest guy everliveth as he has been call by fans says he is an Independent artist who faces his fears and challenges. When it comes to music he isn’t scared of anything.