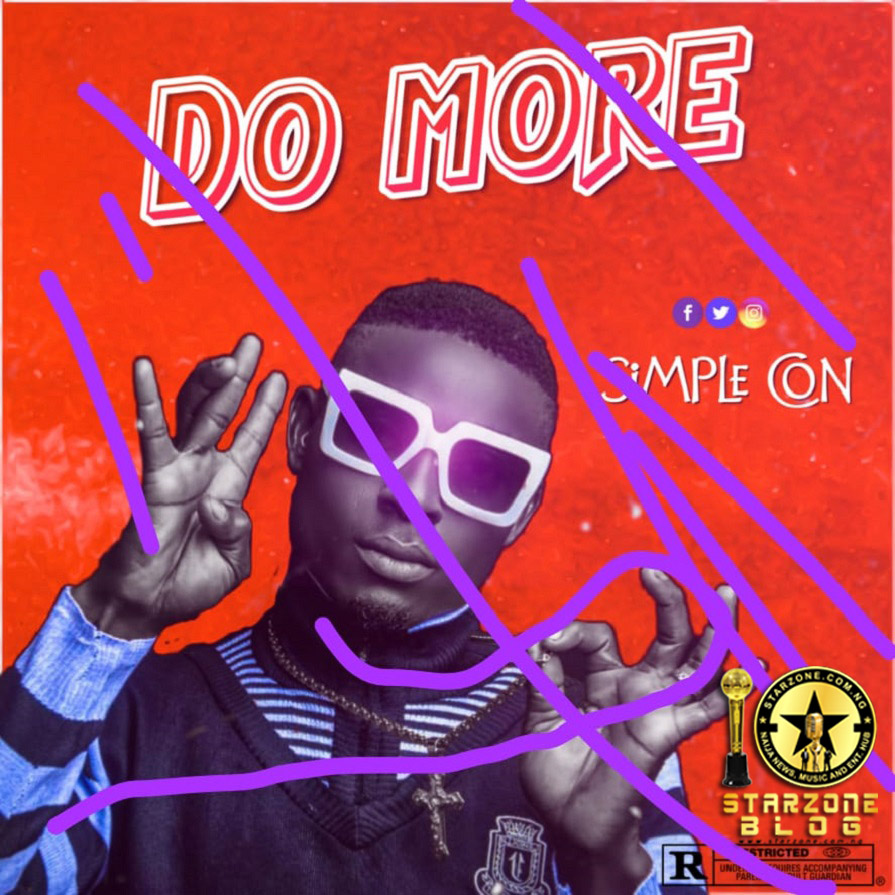 After his last appearance in the music scene back in 2016 following the release of his hit track “Bad Girl” which dominated many playlists and became the talk of the town then, the act suddenly went into isolation leaving his fans unattended as they crave for his good vibes.

Now he’s back, bigger and better to excite his fans once again with this latest banging single which he titled “Do More”..Enjoy it.