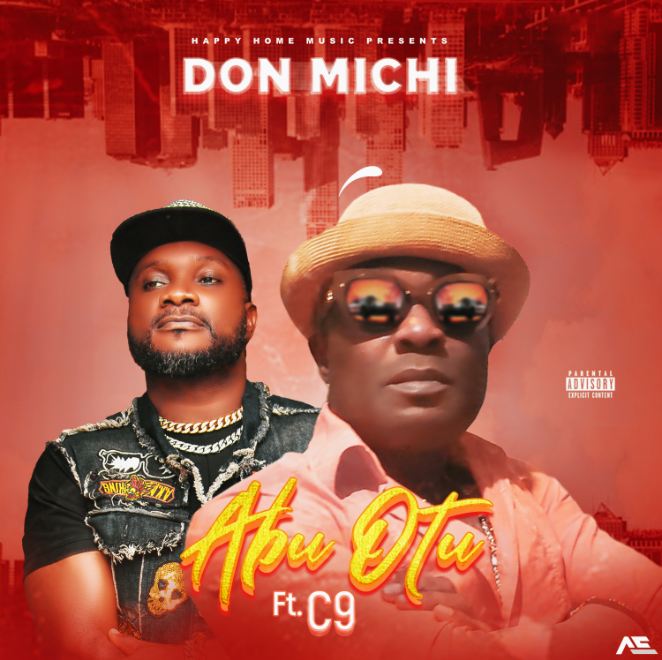 Don Michi is well known for always preaching peace and togetherness through his music, the singer has always campaigned and never gave up in his mission for a united peaceful society for all human race.

The song which is titled “Abu Otu” simply means “We Are One” in his native Ikwerre language. This is another peace evangelical track, just the kind of Song we need at this period of political and insecurity tussles in the country..Enjoy it!