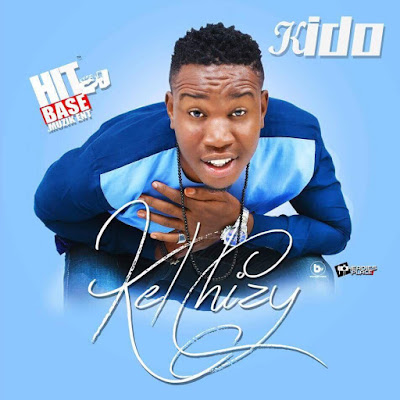 Kel Chizi aka Dope KelChizi, is one of Port-Harcourt brightest upcoming musical artist, singer and a producer who has undiluted passion for music. He has also contributed enormously in the uprising of many PH City underground artists with his incomparable high level quality of musical production and mastering techniques.
His outstanding performance early this year earned him a contract deal with HITBASE MUZIK ENT. a Port-Harcourt base musical label. The young promising artist has been trilling his fans with his spectacular unique voice and great stage performance, having over a dozen melodious tracks to his credit puts him on the list of PH City top upcoming artists which is been referred to as the future of PH City music.
KelChizi has been featured by various musical artists one of which is his latest with CBZ (a PH City musical band) in their latest release titled “Day One Girl”. He has also done several jingles to top radio stations in the country. He is the “Go Slow Yan” jingle Crooner which is currently been aired on WAZOBIA FM anchored by Omo Talk and Porico.
Finally, under HBM_ENT he’s now out with his first official single one you can’t wait to listen.