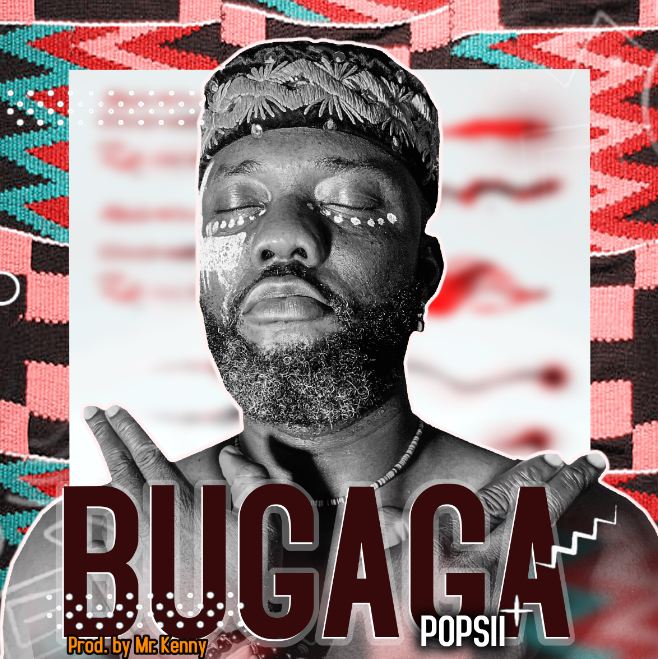 The fast growing singer contiues to take the lead role in music consistency following several song release. The new song ‘Bugaga’ is a follow up of last single ‘AMORAWA’ which was also released earlier this year (2022).

‘BUGAGA’ is an Afro party song that will surely spice up the groovy chilling vibes in every party and clubs. The song produced by Mr. Kenny..Enjoy it!!!