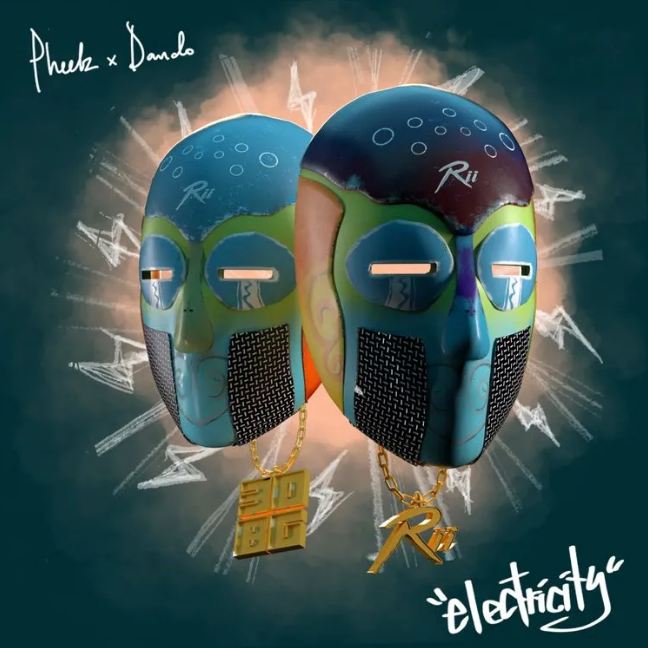 ‘Electricity‘ is his second single for the year 2022 after a successful release of his previous hit single titled “Finesse“, which he featured BNXN (Buju).

Trust me this is song worth putting on your playlist this weekend because the artiste in question is a very talented person.

The song which was produced by Pheelz himself and Michkel, was shot and directed by TG Omori.

Listen and Watch Below:-