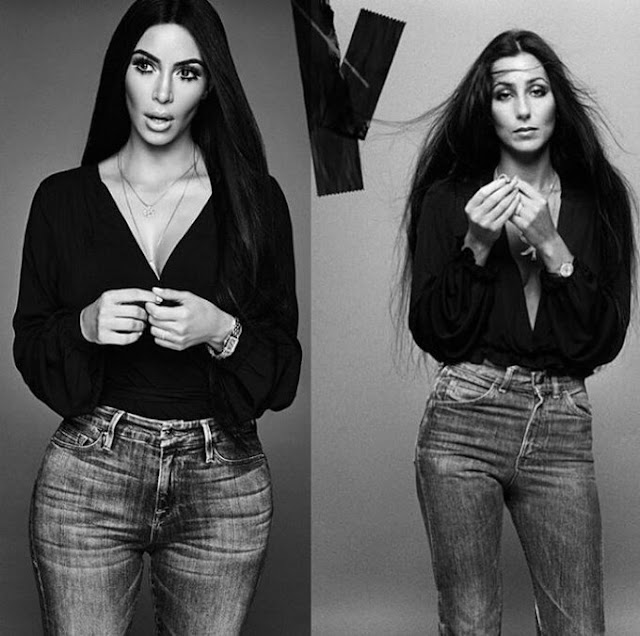 Reality TV star Kim Kardashian has made singer and actress Cher “proud” with her photoshoot tribute.
The Keeping Up with the Kardashians star channels Cher with her long locks, feathery lashes when she graced the cover of Harper’s Bazaar Arabia’s September issue.

Cher took to Twitter to voice her approval of KimK’s iconic look and post some lookalike pics.
In response to a fan who thanked Kim for the photoshoot, the Believe singer tweeted:
“Love this picture. Playing with mesh diamond band Dave gave me 2 roll through fingers instead of (cigarette emoji). My Little Armenian… Sister did us both Proud.” 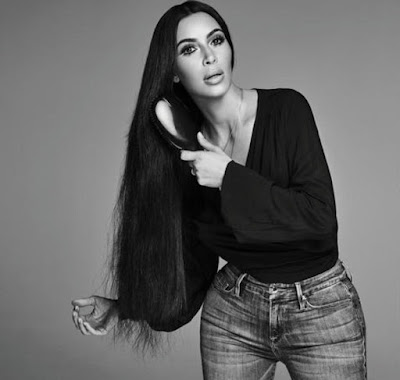