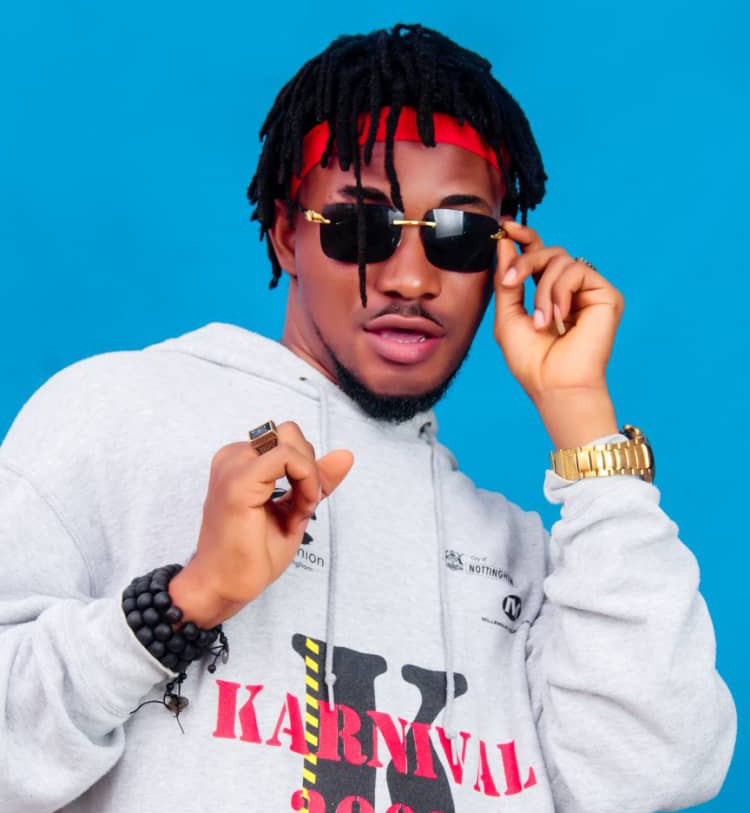 Meet popular Lagos base Afro dancehall/fussion singer DB Ken, one guy who understands the entertainment business and what it takes to lead the music industry. The Imo state born act is a hub of talent which has placed his musical career growing on the fast lane.

His popular hit single “Papi D“, released in 2019 was featured on Starzoneblog most downloaded top10 songs in less than 3 weeks of release. Although he has been off the grid for a while after his previous release. Information reaching us revealed that he is currently working on a comeback single titled “HOW” to be released in few weeks based on management decision.

According to the singer through his social media account he stated the fact that the new song will be his biggest studio project so far in his musical career. Anticipate the song and stay with us as we bring you more updates on this.