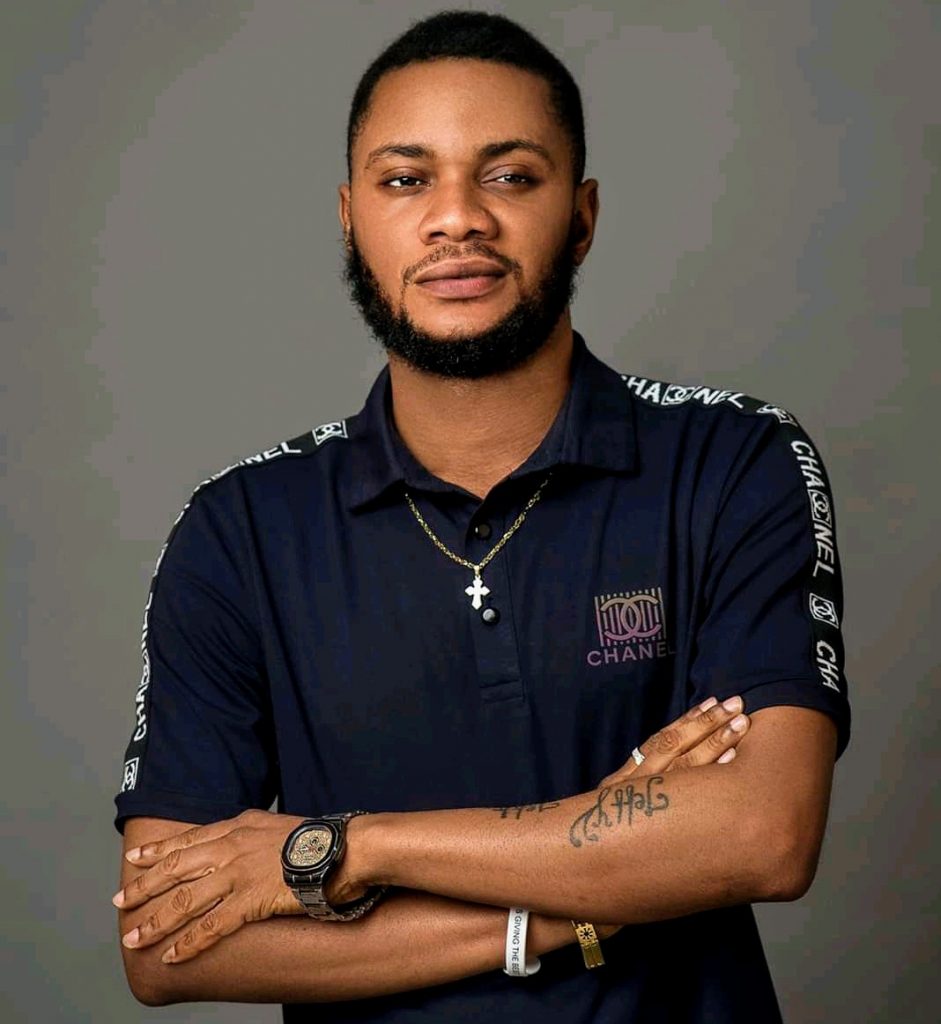 Former Segz Record signee and the crooner to the hit song “OVERCOMER” popularly known as Jeffy Jeff has officially denounced himself as a gospel artist, returning back to the music scene as a full time secular artist.

According to the singer who made this known to Starzone official following his message on our whatsapp Dm, stating that his switch of genre from secular to Gospel was wrongly timed timed and premature as needed to attain a certain level of fame.

The talented Port Harcourt base producer and recording artist will be dropping his 2nd debut single after an unpresidented cutshort deal with his former label..Anticipate it🔥🔥

See a screenshot of his message below