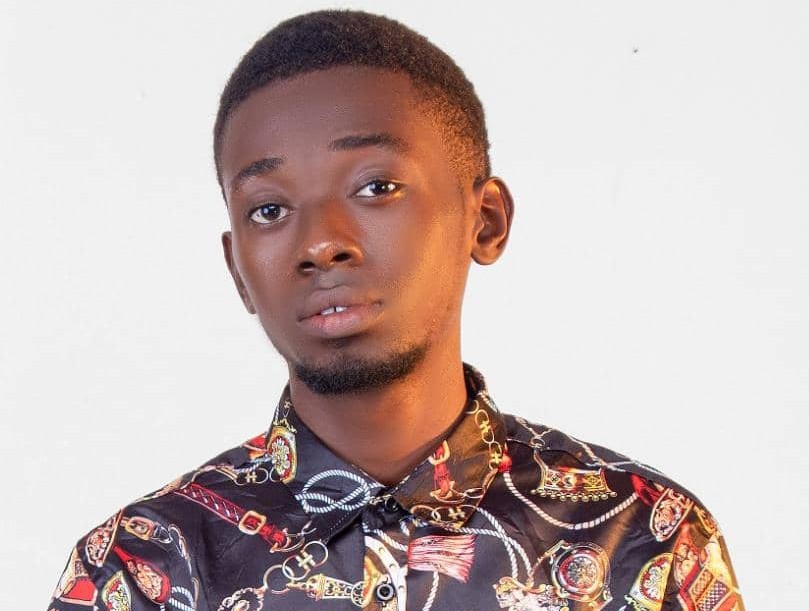 Fast rising star Dove is about to set course into the music scene as he set to release first official studio single titled “Remedy” featuring Vicon.

Ikechukwu Timothy also known as Marcel Dove but popularly identified by his stage name Dove is an Imo state born singer but currently base in Port Harcourt. The talented fast rising singer is an Afrobeat and rap enthusiast.

After years of nurturing his singing skills behind the mic the rising star is ready to showcase his talent for criticism and encouragement as he prepares to drop his first official studio record on Thursday 16th Sept. 2021..Anticipate it.