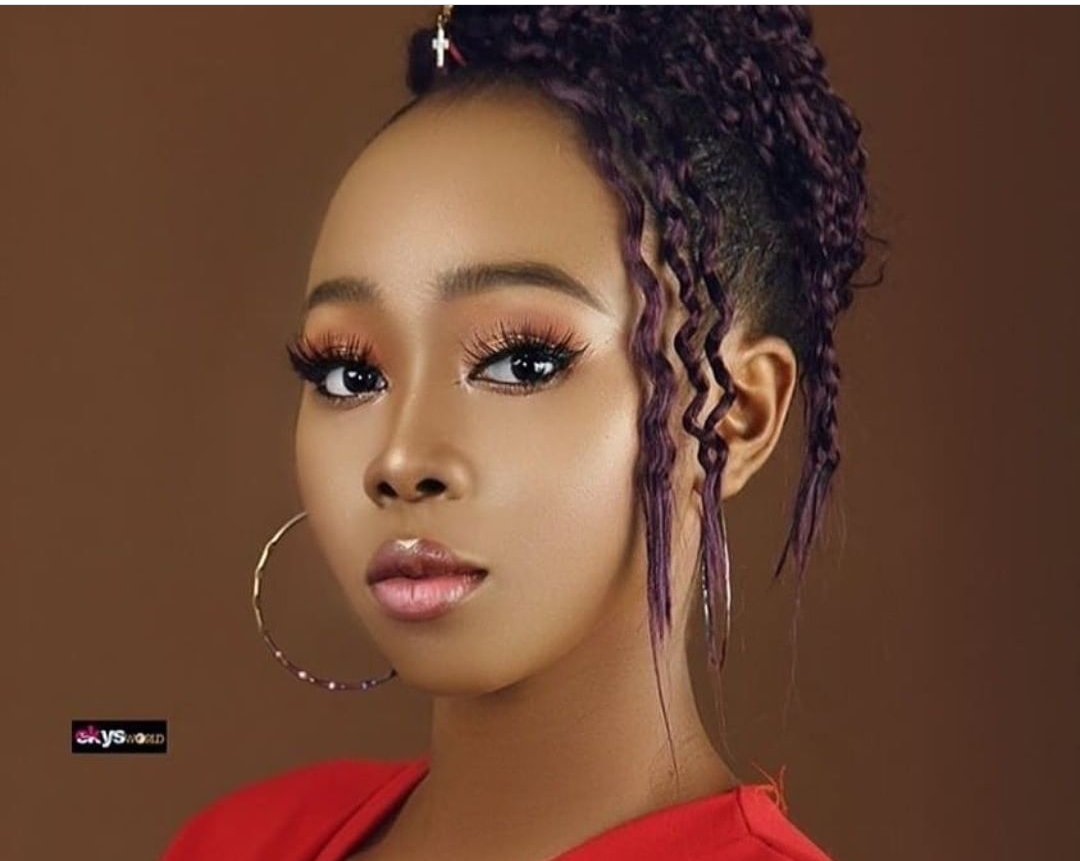 Okaegbu Grace Orluchi popularly known as G Naina is another Port Harcourt born talent rising on a very fast lane. The yet unsigned fast rising singer is a native of Ikwerre ethnicity in Rivers state. Her genre of music includes Afropop and dancehall music.

Few years into her music career, the versatile songstress has already dished out a visual of her first official studio debut single titled “E NO EASY” which was released few months back. One of her greatest career advantage is her stage ginger, very energetic, beautiful and calm but she’s a viper on stage.

This is another world emerging star you all should watch out for. She’s coming up with her own version of the Afro music the world will soon be proud of.