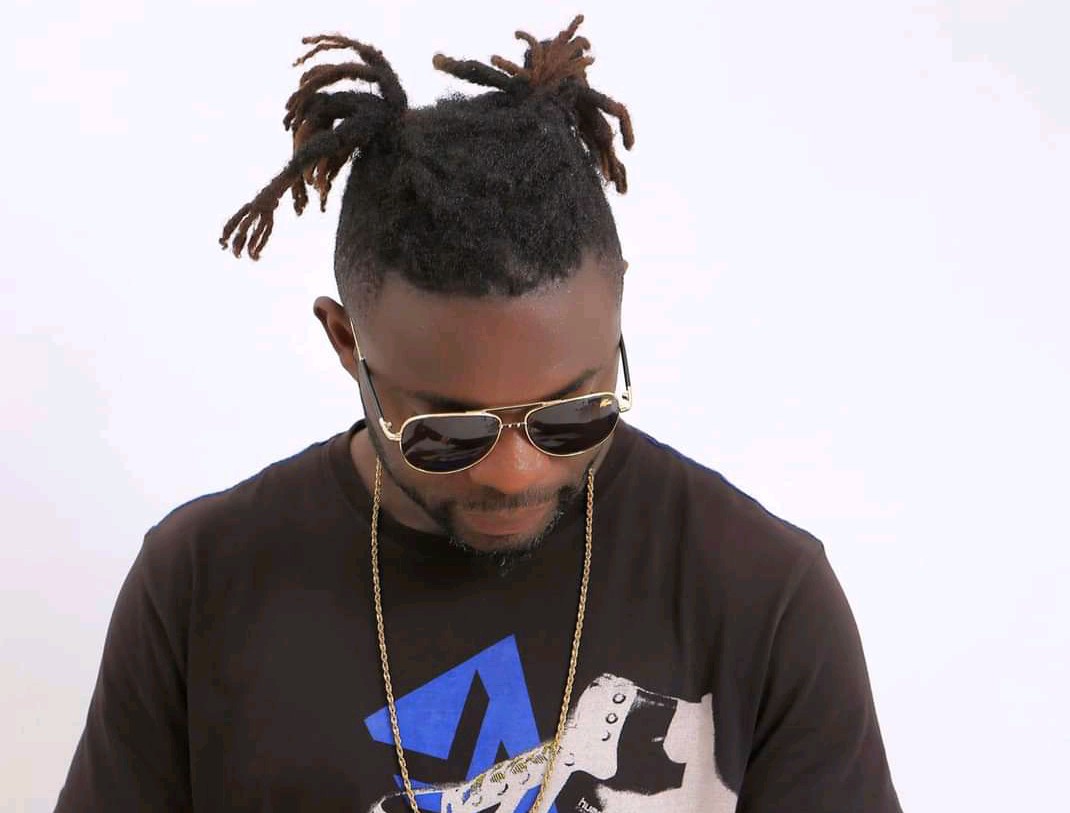 Kelly Ekechi Orji professionally known as Kelly O. is a Nigerian super talented new generation Afro Pop and Highlife music recording artist who is on a mission to lead the Afro music to the future. Born and breed in Ozuitem in Bende L.G.A of Abia State.

The Abuja base singer became relevant in 2010 following the release of his first successful professional studio recording titled “You Are Unique“. After fews years of rebranding his sounds he returned to the music scene in 2019 with two hot singles “NTOOR” and “KILODE” which sold out his talents and earned him mutiple show slots within and outside the Nigerian🇳🇬 Capital City.

Currently, the yet unsigned act and Nor Nor Entertainment front act is about to dish out his next studio project after 2 years of consistent recording and this one he titled it “JANGLOVA“. The song is slated for release on Wednesday 28th July, 2021 while we await for the visual release which comes up later.