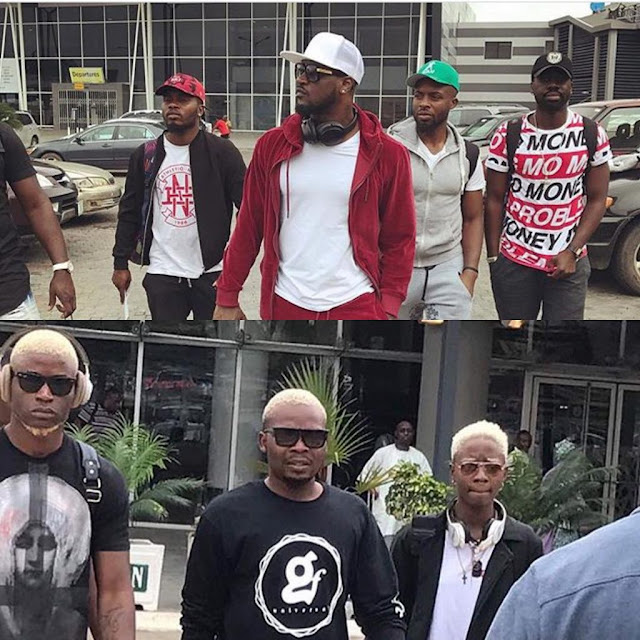 The YBNL boss Olamide, humbled himself in the face of comparison with one of the Lagos Island big boys, Peter Psquare.
MTV Africa shared the below photo of Olamide’s crew and Peter Psquare’s crew, asking fans to make a choice, tho many went for the ‘Wavy Level’ crooner’s squad, but then his reply got us wondering. 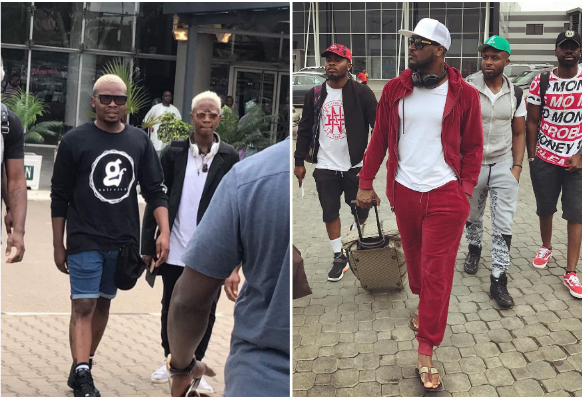 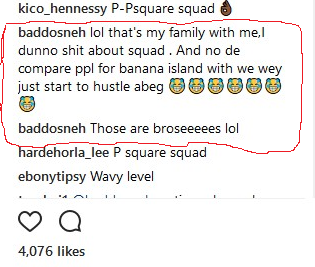 Now you know why the YBNL boss aka ‘Baddo’ is most highly respected by all.