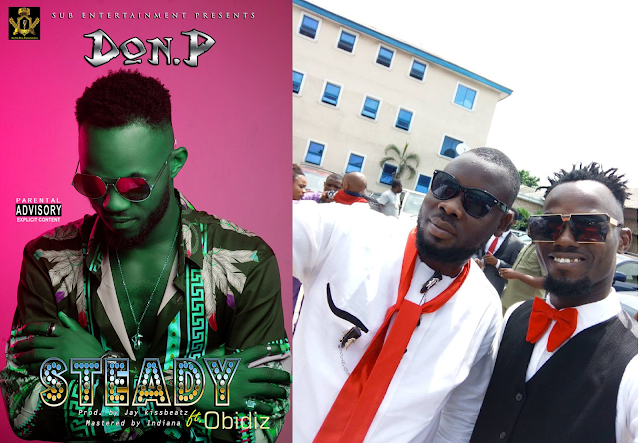 Port-Harcourt fast rising artiste Don Peter aka DonP finally breaks the silence about his signing into See Ur Buty Ent. (SUBE) a Port-Harcourt base record label. The fast rising super star was spotted over the weekend with his new manager Mr. Onyemachi Anero aka Machine the CEO of SUB Entertainment.
DonP who has been flying high in the musical industry banging after bang with his amazing singles is one of the most talented hip hop artiste to come out of south south. It was recorded that after his numerous back to back hits including his latest EP titled “STEADY” ft. Obidiz  he was bestowed with the title “Etche 1st Son” and is currently working on a video shoot under his new management which will soon storm the internet. 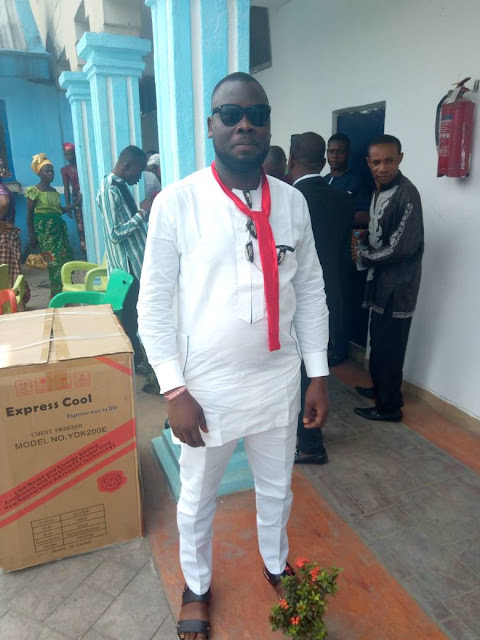