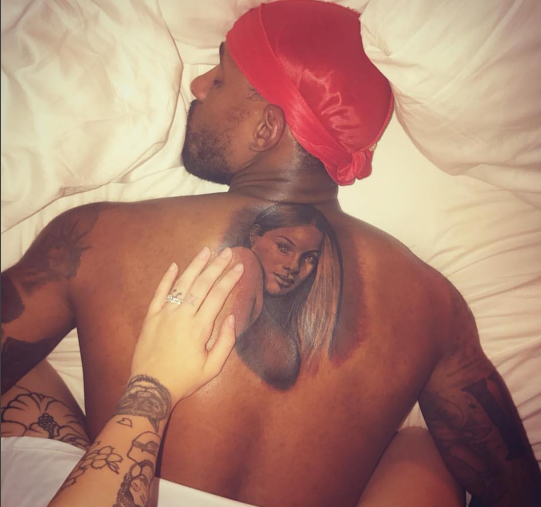 Talk about a devoted husband! A man got a large tattoo of his wife on his back as an anniversay gift to her.
@ibwellstm, who is a fitness enthusiast and a tattoo lover, shared a photo of his back with the new tattoo and explained why he got it.
“I wasn’t gonna post anything until our anniversary, BUT you let the cat out the bag. Early Anniversary gift, plus it’s Wednesday. #WellsWay,” he captioned the photo. 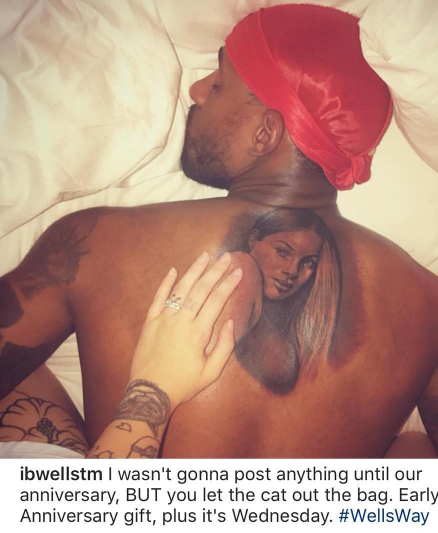 In the photo, his back looks really red and bruised – but anything for love, right? He later shared another photo of the tattoo where he compared his wife’s beauty to that of other women, after people said the face on his back didn’t really look like his wife.
He wrote: “she looks better on my back then a lot of them look in real life.” 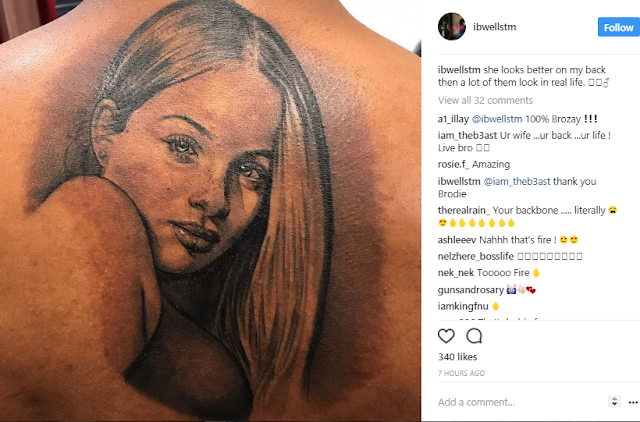 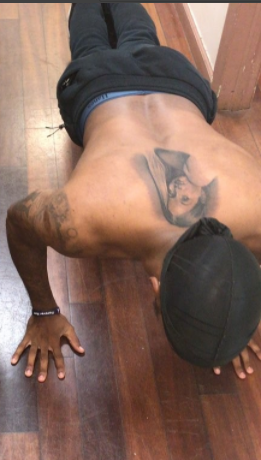 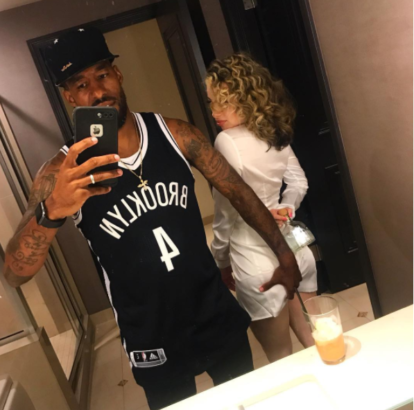