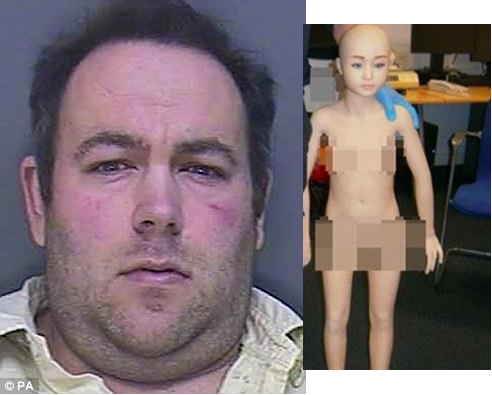 A British man who imported a child doll from Hong Kong to have sex with it, has been barred from working with young children for life.
Brian Hopkins, 40, ordered the 3ft 9in tall doll to be delivered to his home in Plymouth, Devon. But Border Force officers at Stansted Airport seized the anatomically correct doll in October last year.
According to Mail Online report, the Officers from the National Crime Agency (NCA) searched Hopkins’s home in November and discovered hundreds of indecent images of children on his mobile phone with 247 category A pictures, the most serious.
There were also 341 images at category B and 196 at category C.
In an interview, Hopkins admitted he found it exciting to possess the images and said he bought the doll to have sex with – but claimed he did not know that importing it was illegal.
The Paedophile later admitted importing an indecent or obscene article, four counts of possessing indecent images of children and three counts of possessing extreme pornography.
On Friday, Hopkins was sentenced to 10 months in prison, suspended for two years, at Plymouth Crown Court by Judge Darlow
Judge Darlow also ordered Hopkins to register as a sex offender for 10 years, attend a rehabilitation course.
The judge who also told the court that there was a “low risk” of Hopkins offending against children, barred him from working with young children for life and fined him £425. 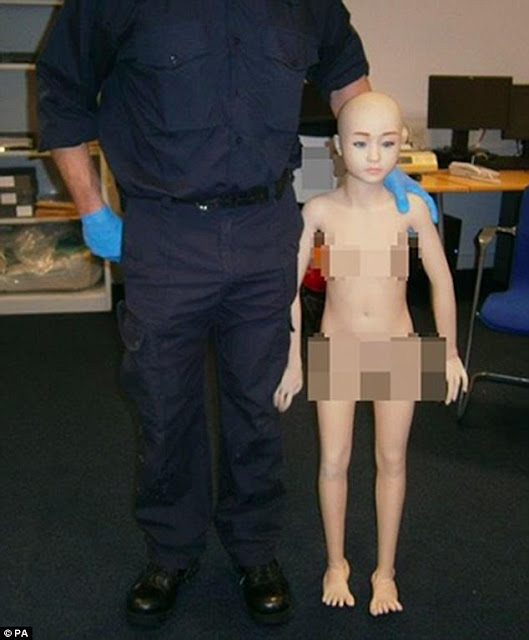