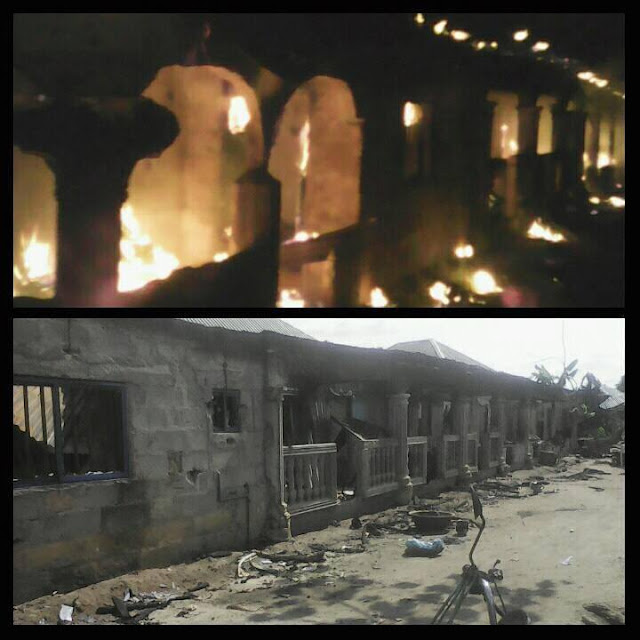 It was a day of tragedy for the family of Mr. Christopher Uchegbule Nwosu in Ozuaha community in Ikwerre L.G.A of Rivers state as they helplessly watched the blazing flame bringing down their house which was allegedly set on fire by an unknown hoodlums.
Speaking to our source, the victim identified as Mr. Christopher narrates his ordeal stressing that it was an act of his enemies to eliminate him and his entire family but God miraculously saved them and not even a single injury was recorded. He further narrates that the incident which took place at about 1:30am while they had already slept off came in as a shook as nothing could be traced to be the cause of the fire outbreak as he said..
“we don’t use candle and we don’t have gas cooker, also there was no
light and our generator was not even on, we only use rechargeable lights.
I think it is the hand work of my enemies cuz I had a land dispute
with someone, also won the case in court and he threatened my family“
Our sources gathered it that the fire which tool place at an odd hour gave them no chance of saving their properties as there was no fire fighting equipment nor neighbors available at that time. All efforts to quench the ravaging flame proves abortive. No Police report has been issued yet as family and friends are still in shock.
See more photos 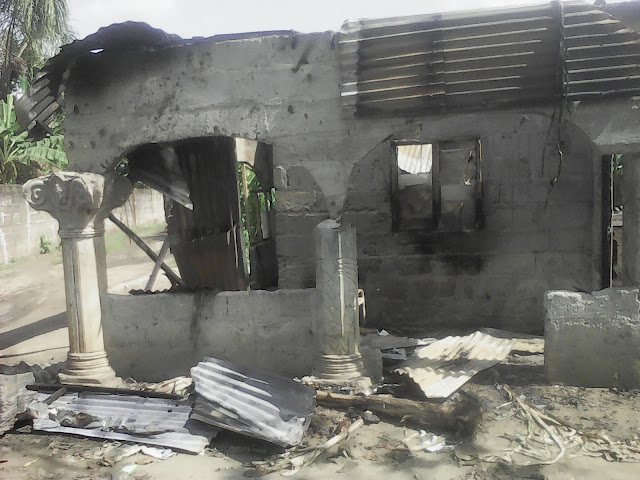 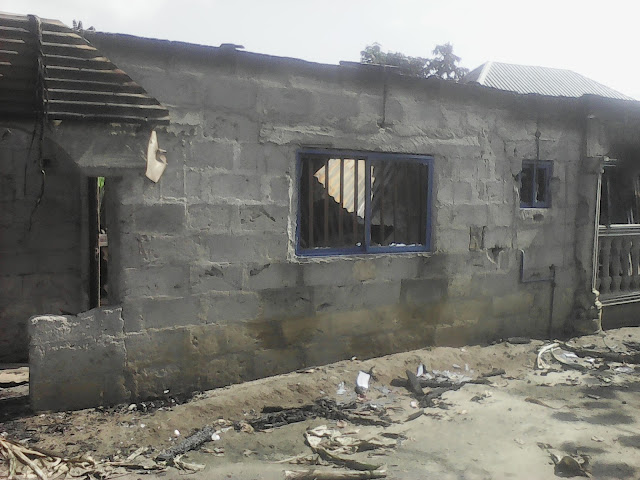 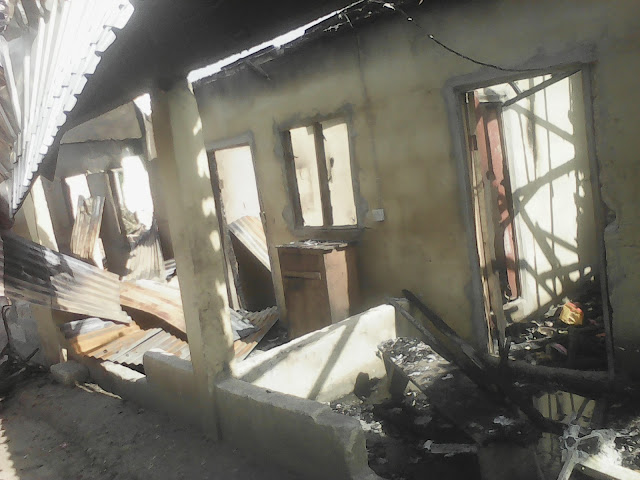 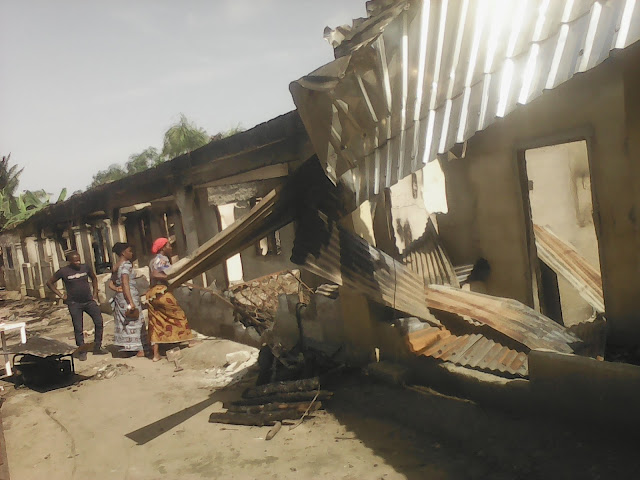 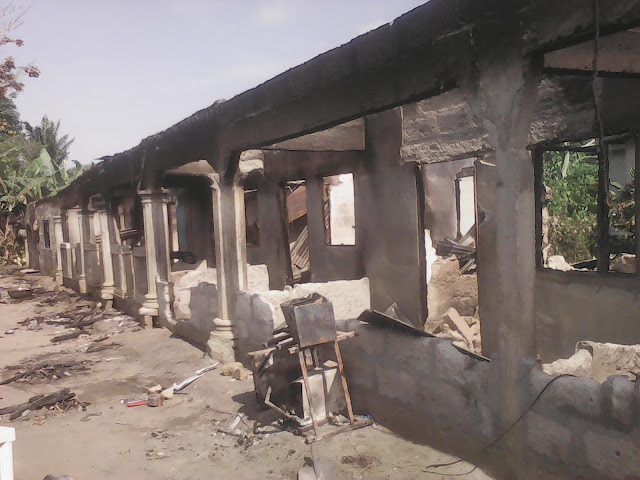