Darlington Jeff Donald popularly known as Jeffy Jeff is no doubt one of Port-Harcourt most celebrated producer and performing artiste. Being a producer, Jeffy Jeff has been the magic finger behind several award winning tunes of top artistes like Iyawo-Mi for Mi2, Muru Muru for Double Jay, Fakanfa for Obidiz etc.
His amazing works and arts of craftsmanship suddenly became the hottest anthem among top and fast rising artistes. This caught the attention of Businessman/entrepreneur Kingsley Anu who wasted no time in signing him to his record label No Limit Records thus creating a new and unexpected movement and a wave of fresh sounds.

These decision happen to have paid off as the fast rising pop star has since been the talk of the town after shooting two separate amazing videos titled “Blessing” directed by Bobby Rak and “Okaka Answer” directed by Kobo Lash in just 7 days. The label have no intentions of slowing him down in the rise to stardom. Meanwhile we await for the video release in no distant time. 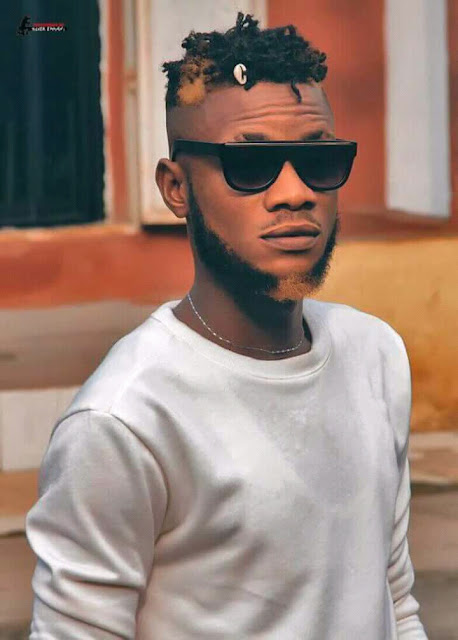 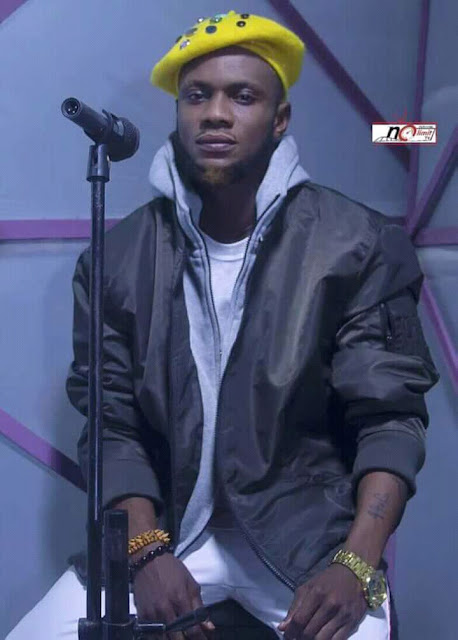 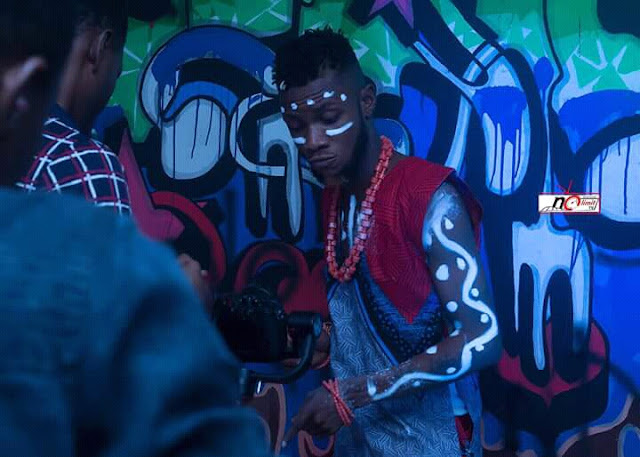 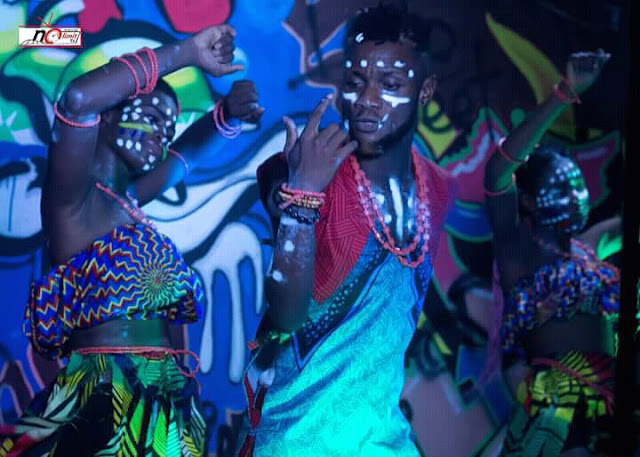 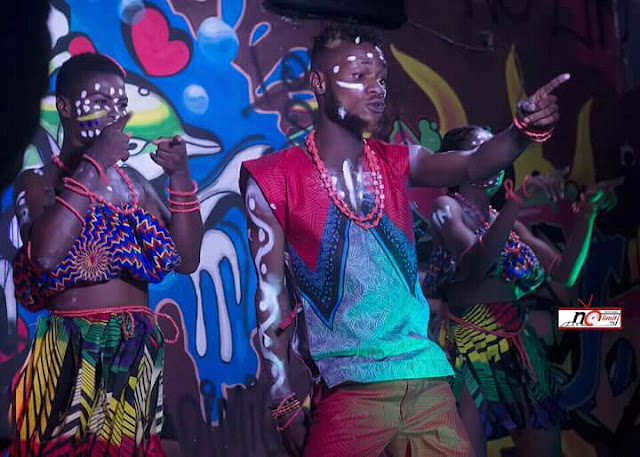 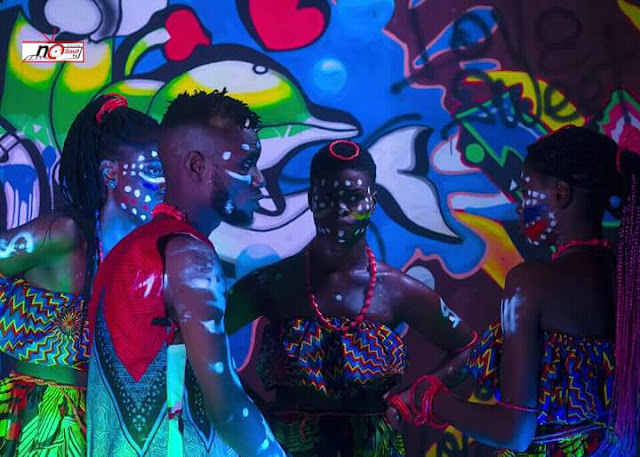 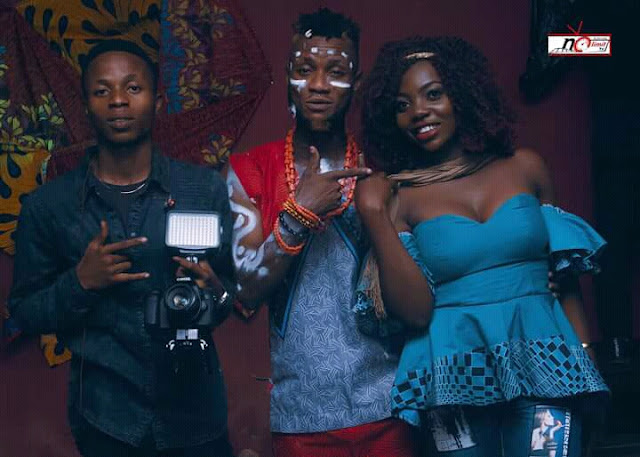 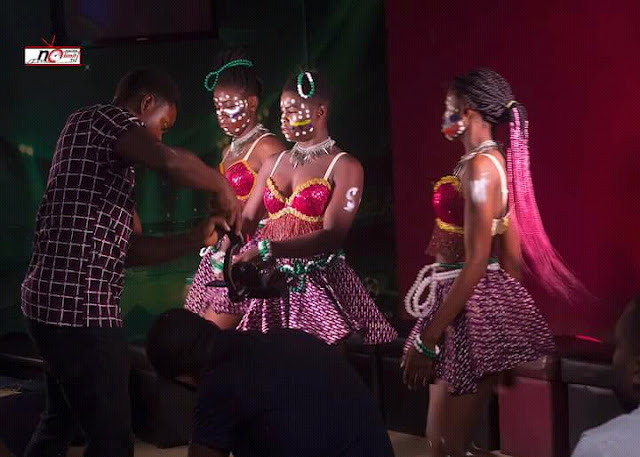 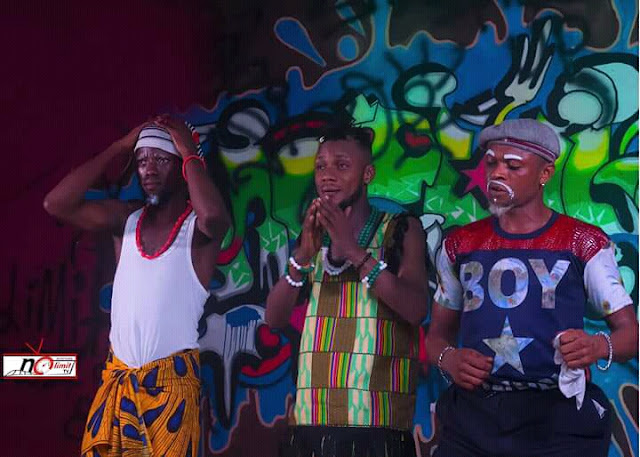 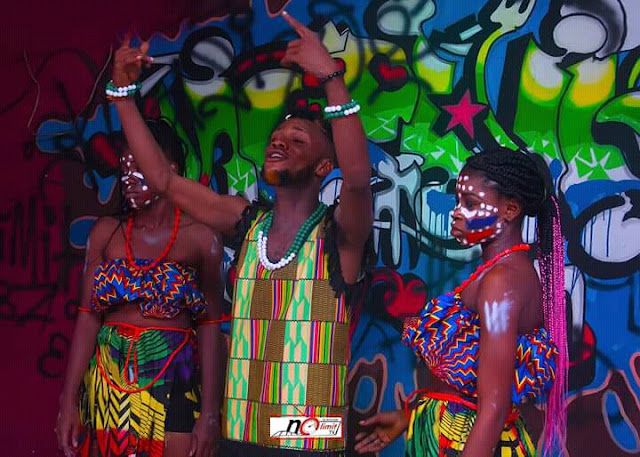 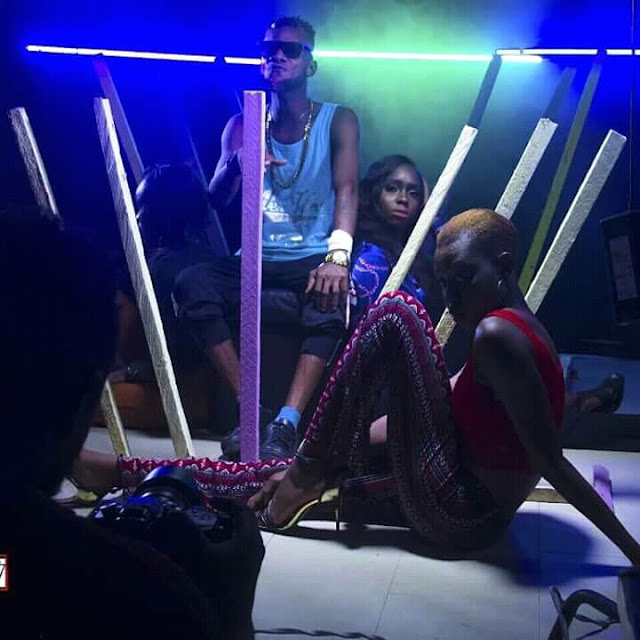 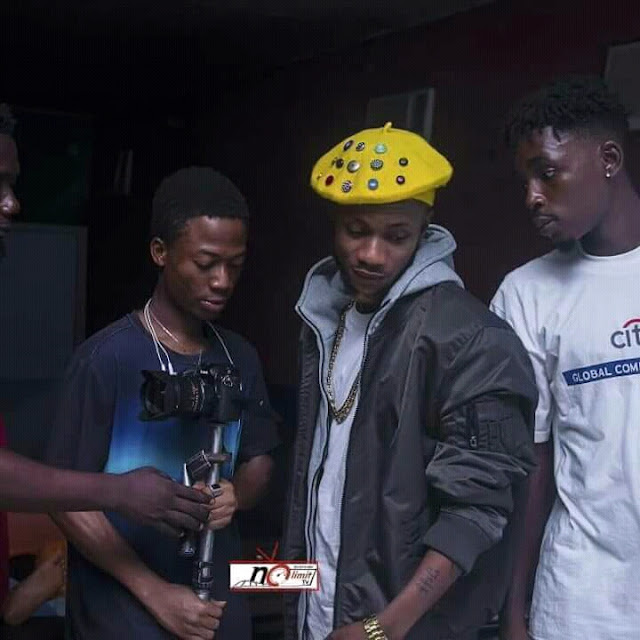 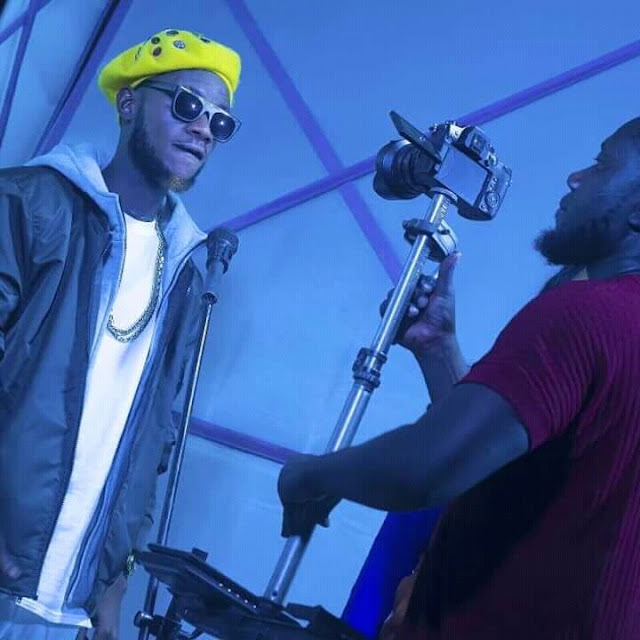 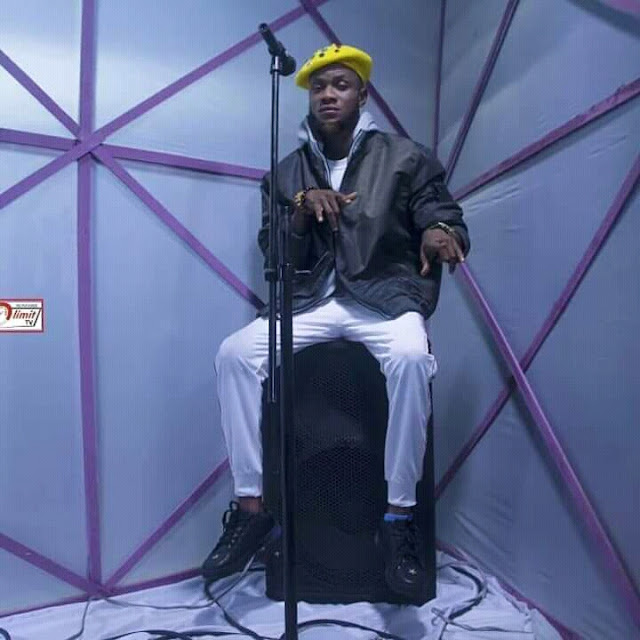 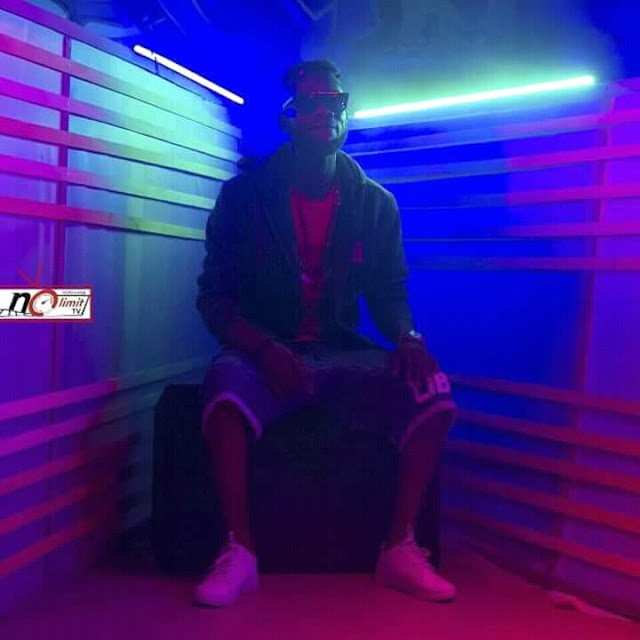 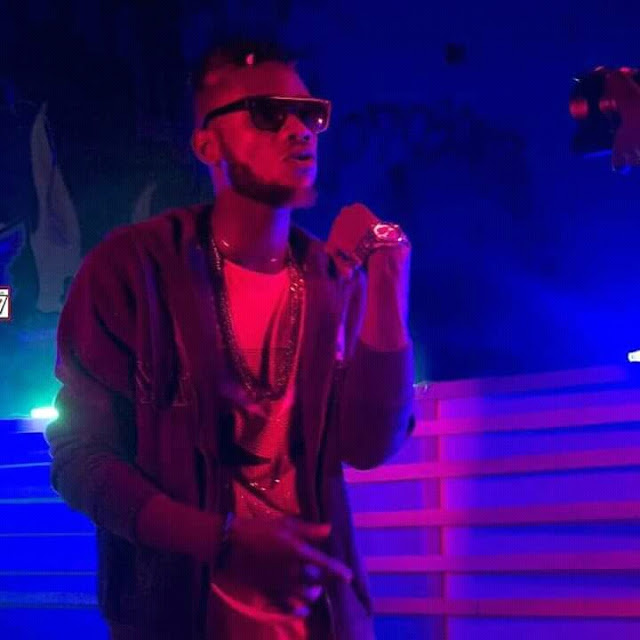 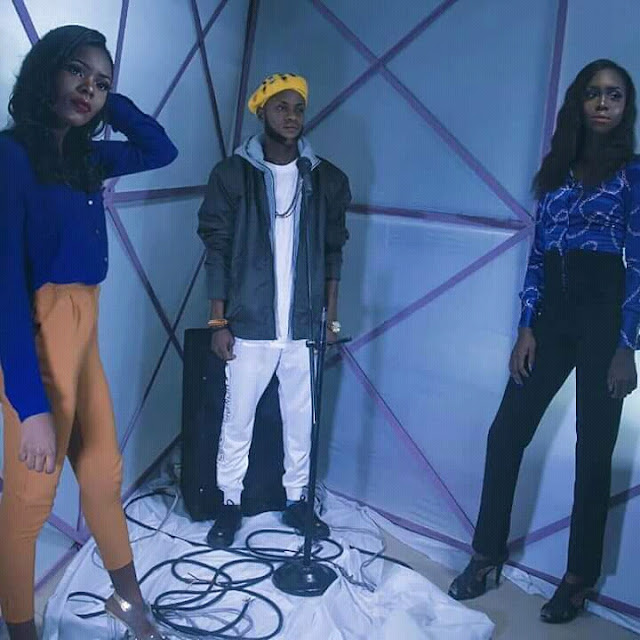