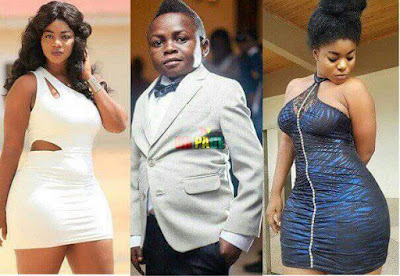 Kumawood comic actor, Yaw Dabo is finally getting married to his “sweetheart” actress Vivian Okyere.
According to Ghpage, the two featured in Kumawood movie “Megye wo girl” in which Yaw Dabo snatched  Vivian  from his boss.
Dabo has said he will announce a date for his wedding to his sweetheart soon.
He told Ghpage that he has been dating Vivian for some time now while recounting all the movies they’ve starred together. 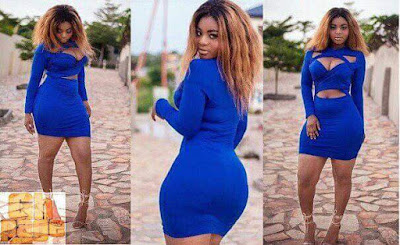 “It won’t be long as all,  may be we can announce our wedding date” he said.
Dabo said the two of them understand each other,  and dismissed suggestions that Vivian could be drawn to his money. He said she genuinely loves him and is not in anyway drawn to his riches. 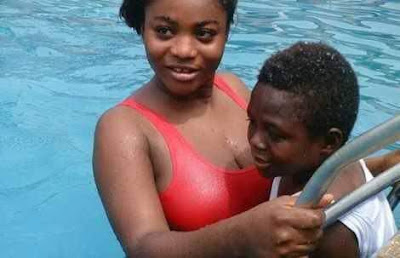 The actor owns three football teams – all which he solely finance.
In a video recorded in May, Vivian professed his love for Dabo,
saying:
“My love for Yaw Dabo it’s natural, Don’t underestimate him, He is my heart.” 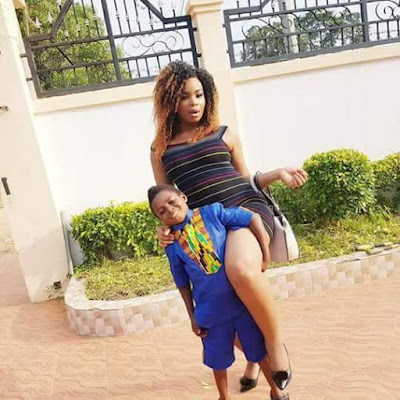 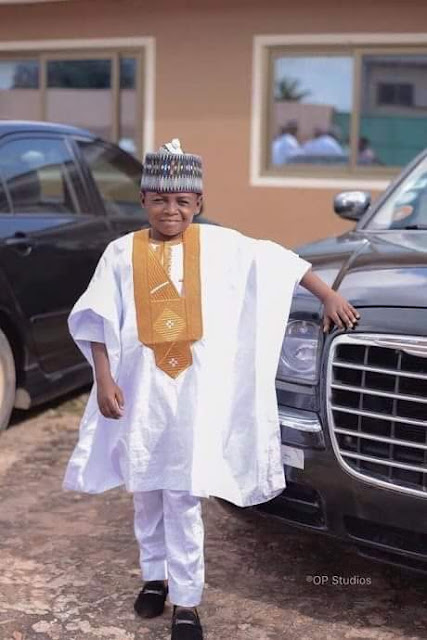