There’s been a viral social media report about a Purewater seller (Sachet water) who was reportedly shot and killed by a Policeman attached to Rivers State Police Command.
The incident which reportedly occurred at Okporo road, 1st Artillery, made an angry mob threaten to burn down Okporo Police Station. Here are some reports and photos shared on social media; 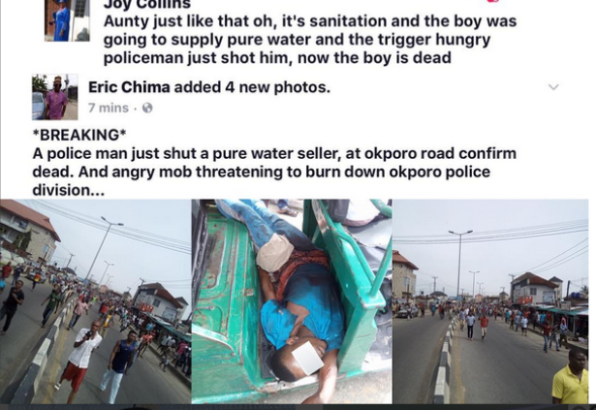 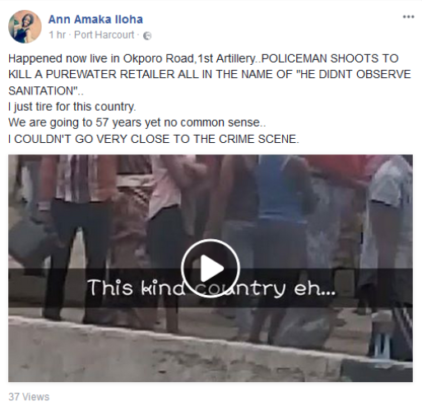 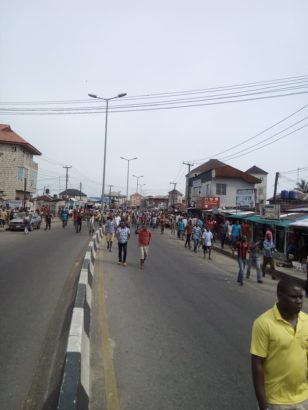