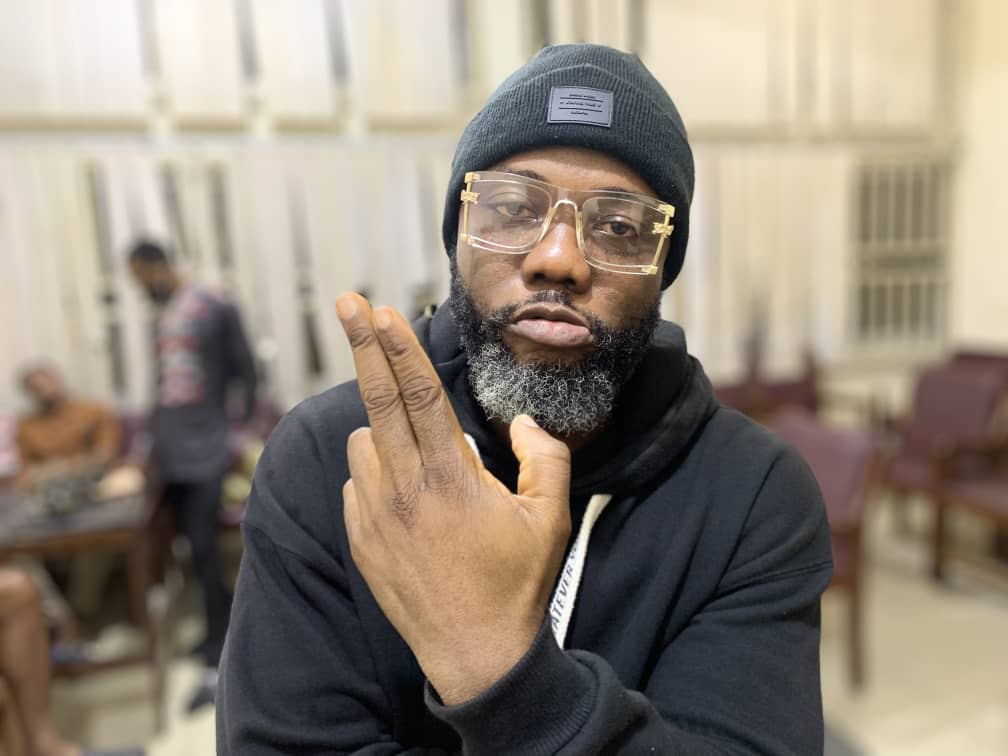 Some of his several released tracks includes “I NO FIT HAPPY” realese in 2003, “2000 YEARS AGO” and GANGSTER” ft. Likkle Danny and Dawix released in 2004. He also dropped his first official EP consisting of three songs and two instrumentals in same year.

Back in his days at the University in 2013, he formed a music group with a talented vocalist Enissy called Daproxy with his stage name then as Showerz B and to gether they dropped some popular demands such as “BORN BABY” and a hit single titled “GREAT UST” which got the attention of the VC then and was rewarded with a high recognition.

After a long break from the studio, the multi talented singer stormed back the music scene this year (2022) with a hit track “AMORAWA” which was released in February. Still gat the fire burning, Popsii has just announced another new single for his fans to celebrate with this season🎄

As we keep Anticipating for the song titled “BUGAGA”, you can also connect with Popsii on all social media platforms via the handles below: