Nollywood actor, Obi Madubogwu, is dead.
According to Daily Post, Madubogwu died Monday afternoon after battling with ‘acute diabetics’ foot ulcers.’
Madubogwu became well known after he played the lead role in ‘Battle of Musanga.’
Some months ago, the actor had thanked Nigerians who helped him out financially, physically and spiritually, urging them not to give up on him until he is back on his feet.
On air personality, Enoh Ogbevire, also tweeted about the actors’ demise on her twitter handle.
…More Photos 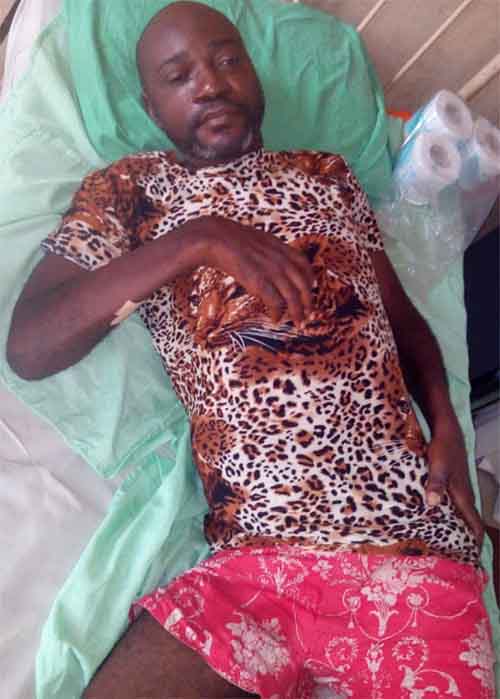 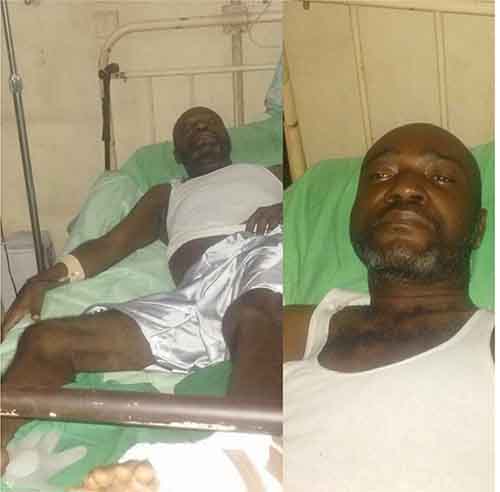