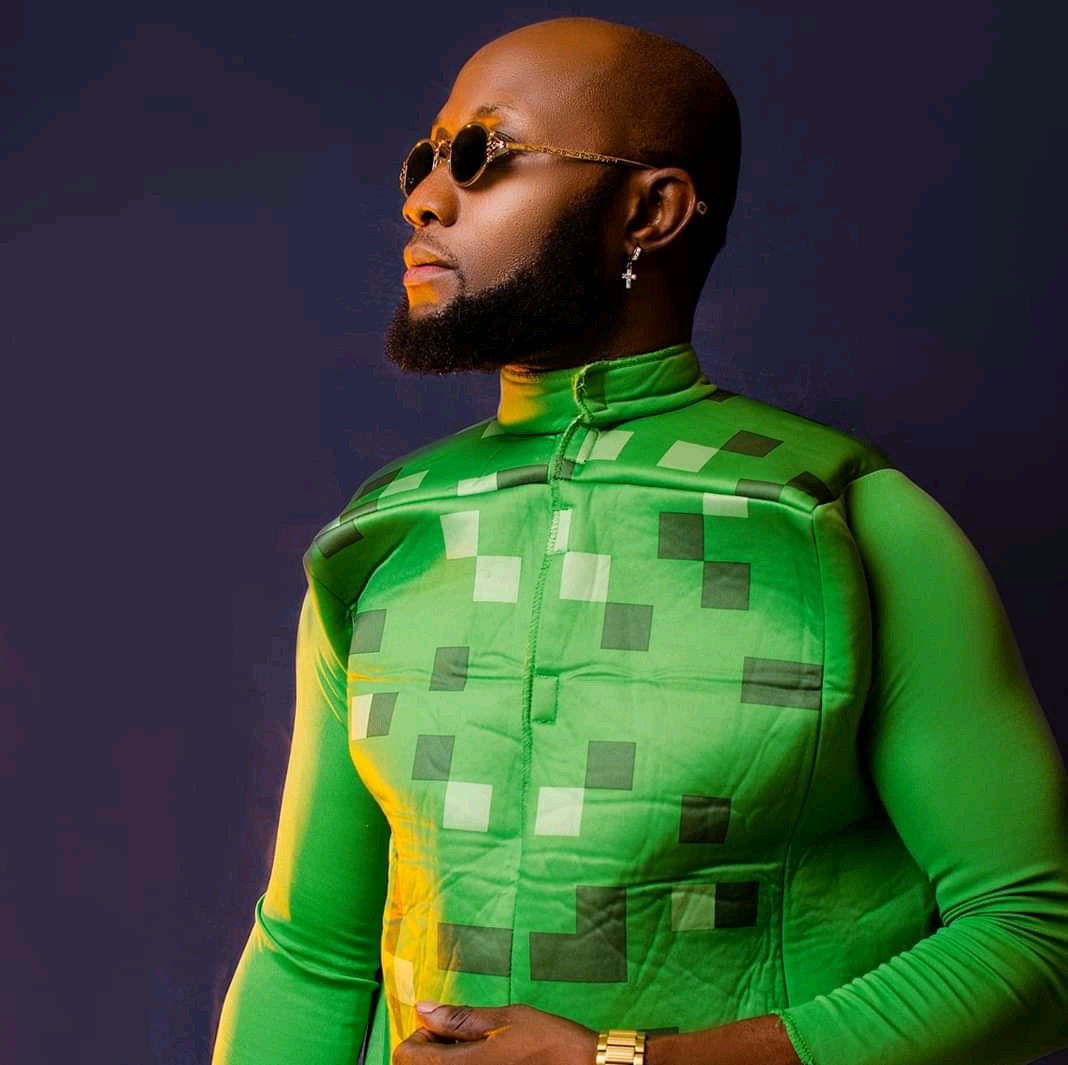 From the most bustling city in Africa, Afro dancehall singer and business tycoon better known as Kikis returns to serve us another hot spice from his 2021 menu and this one is titled “Casanova“.

Kikis who has been in the music industry for quite sometime became more relevant in 2020 following the release of his hit single “Pause” which he featured Nigerian superstar singer Harrysong. The song was recorded as the most anticipated song ever in Port Harcourt which made many belived there was more budget on the anticaption than the promotion.

After which he released another single titled “99” in same year. The song which came with a visual is said to be dedicated to the fight and freedom of the Nigerian Youths as he spoke about the injustice and corruption in the political system of the Nigerian government.

Let’s anticipate this amazing song as it drops soon on digital platforms worldwide. Meanwhile, check out the link below and feel the #99 gbedu as we wait for the new release👇👇

Visit us @www.starzone.com.ng for latest entertainment updates.
Follow us on twt and IG @Starzoneblog