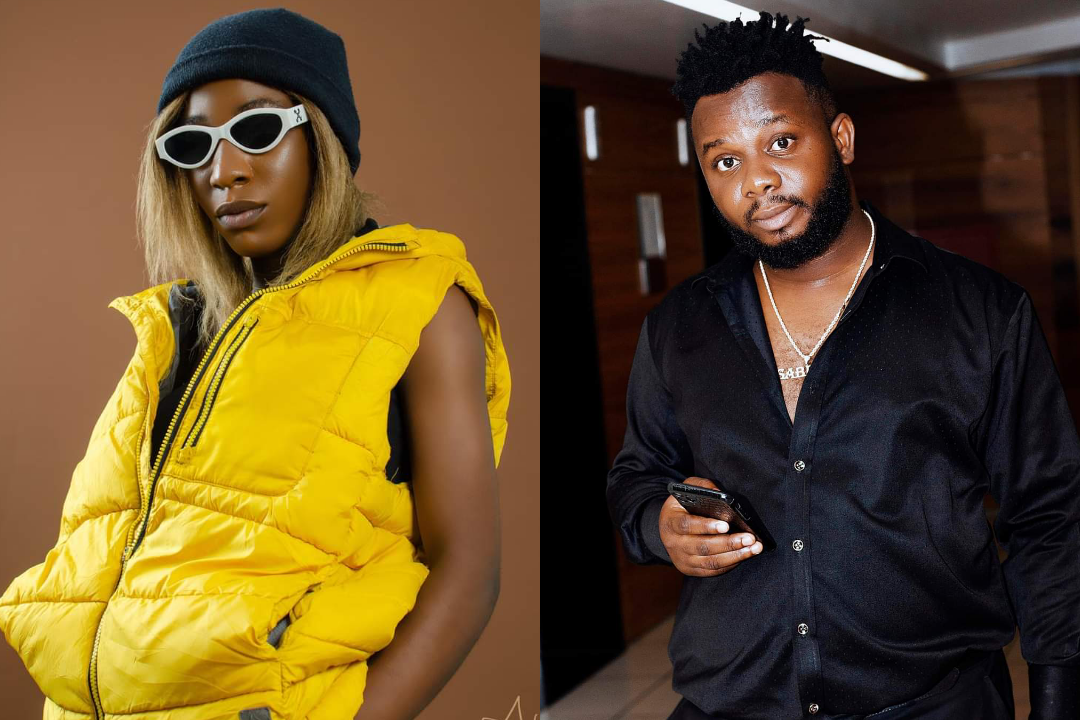 This is what we have to say:

My prayer for her is for other influencial platforms such as Yabaleft, Tundeednut, Gossipmill, Legitng and others should talk about this too.

LET’S HEAR YOUR OWN VIEW ON THIS

See the Photoshop graphics below