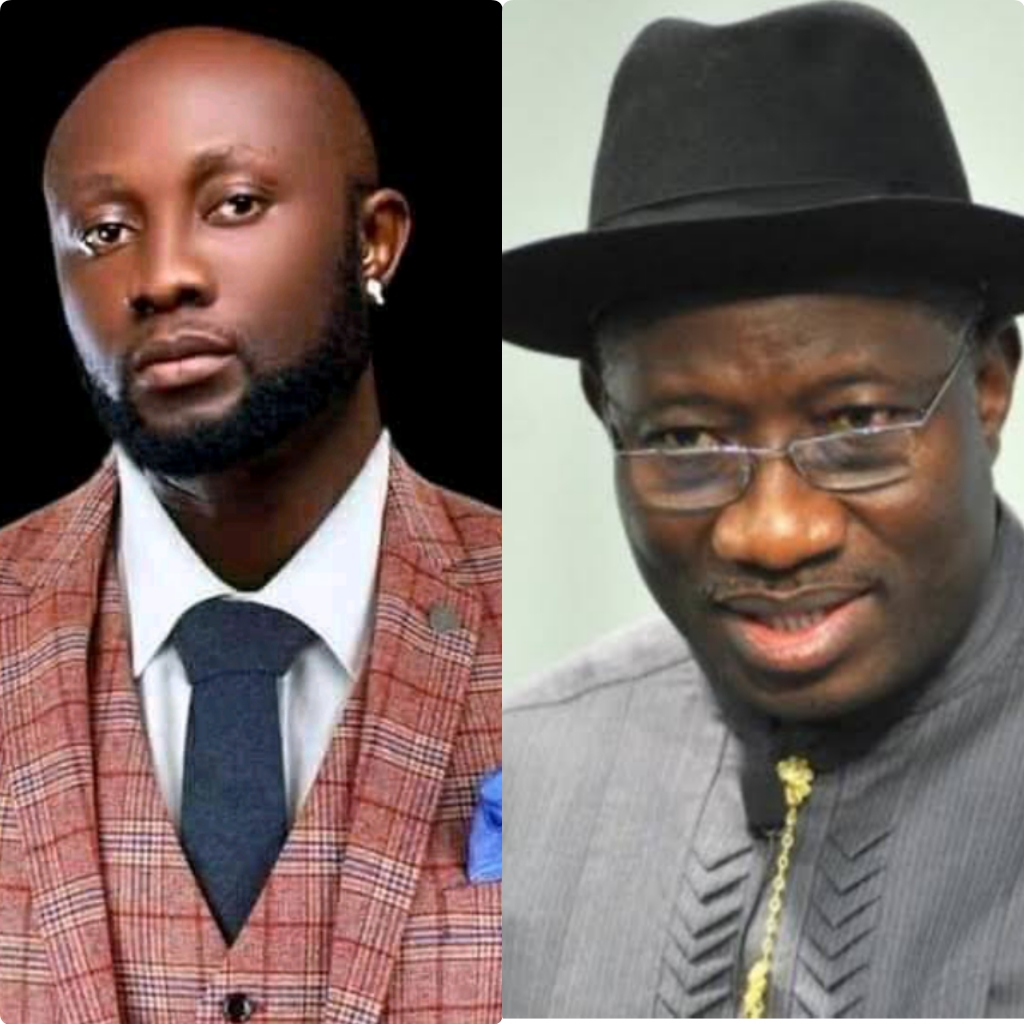 A popular fast growing Port Harcourt base singer and businessman, CEO Metal Vibes Entertainment better known as Kikis Briggs has taken to social media as he wrote an open letter to the former Nigerian head of state, Goodluck Jonathan.

Here is what he wrote:

Your Excellency,
Goodluck Ebere Jonathan,
Former President of The Federal Republic of Nigeria.

First, I am writing to congratulate you as you bag the award recently as the No 1 world peace maker.

Your Excellency, you did tremendously well in your 6 years in office and Nigerians will ever remain grateful comparing the present administration,. You served with diligence, integrity and truth. And these qualities earned you the good name and reputation you are enjoying today globally.

Your Excellency, in line with the current rumors around the nation that you have the ambition to contest in the forthcoming 2023 General Election wouldn’t be a good idea, because the same people that betrayed you out of office, are still the ones calling on you to come and govern again. Sir, remember the enemies can come in sheep clothes, believe me they have an agenda for their selfish interest and not to the interest of Nation, Sir Even if you win it’s never for the interest of the nation, believe me these set of people are sycophants. They don’t mean good for you sir and so whatever evil plans laid down against you shall not Prosper. AMEN.

After a long thought , I urge you Your Excellency, to maintain with the good name you have today and remain the great political leader, world leader and world No.1 peace maker by not giving heed to their gimmicks.

Thank you Your excellency.