Directly competing with the Beast of US President, Putin’s limo boasts its superior safety features like steel reinforced tyres or bomb-proof systems. 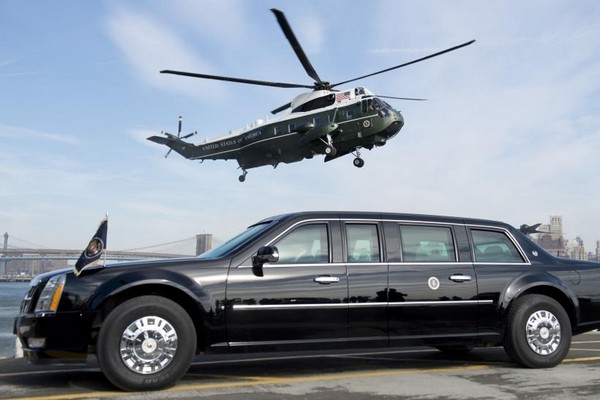 Putin’s limo in comparison with the US Beast

Aurus Senat limo is the whole new car designed specially for this Russian President in his inauguration this year. Helsinki summit with the host of White House is the second event that this superb auto is utilized.

The Senat is equipped with an intelligent communication system linked to its control station on Russian satellites, which makes sure that the car route can be tracked in any cases. 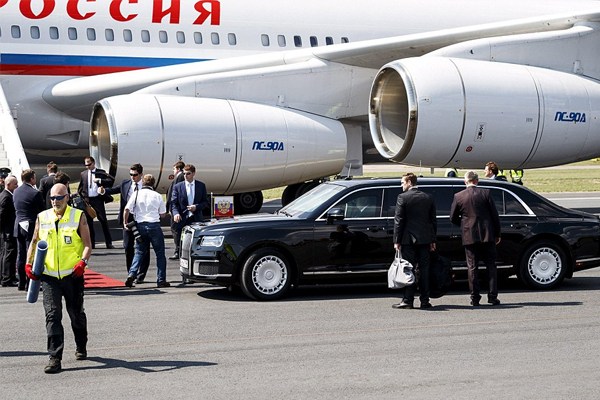 The Senat can protect its owner from chemical attack.

Its windows can also automatically close to protect the statesman from chemical attack while the gearbox serves as either a generator or an electric engine. Most surprisingly, with 15-mm armour shield over a 7m-long body, the car is not much heavier than a normal auto. It can even act as a submarine to keep its owner alive under the water.

This limousine employs a 4.4L twin-turbo V8 engine developed by Porsche. Before that, all previous Russian President cars had used Mercedes-developed ones since 1994. 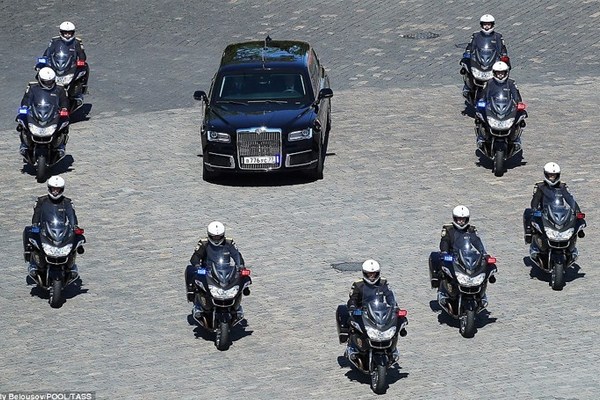 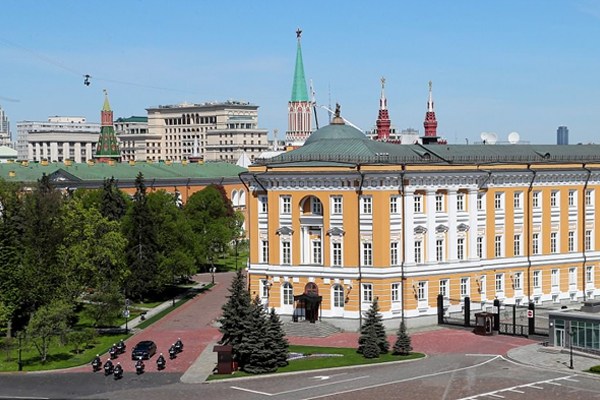 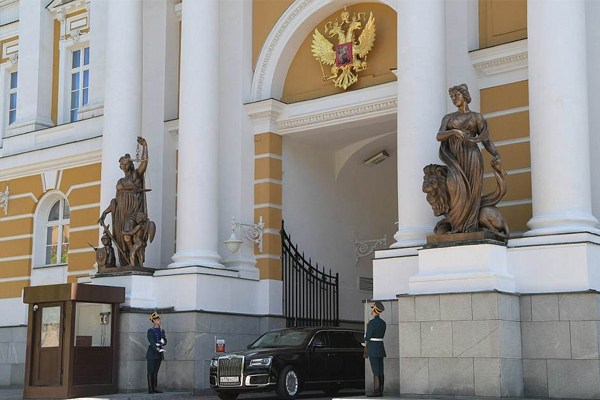 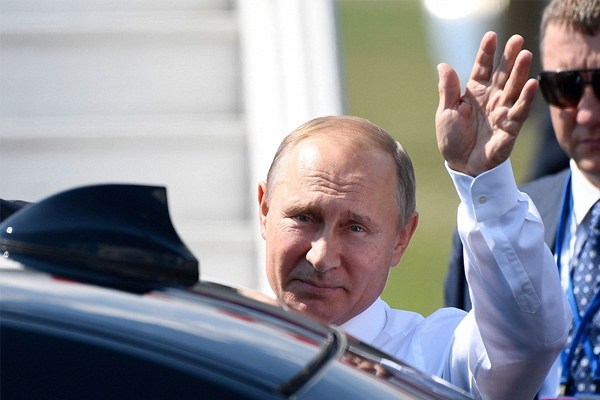 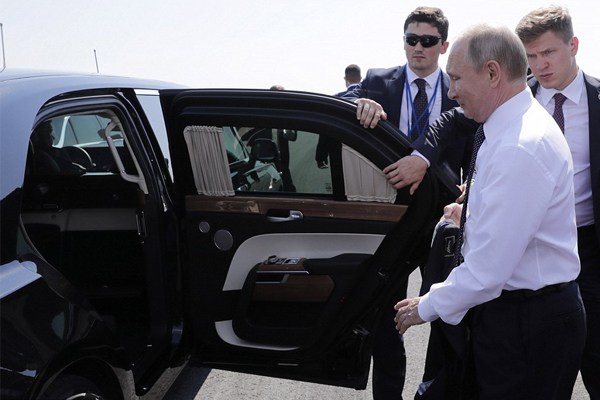 More photos of Putin’s limo during the event