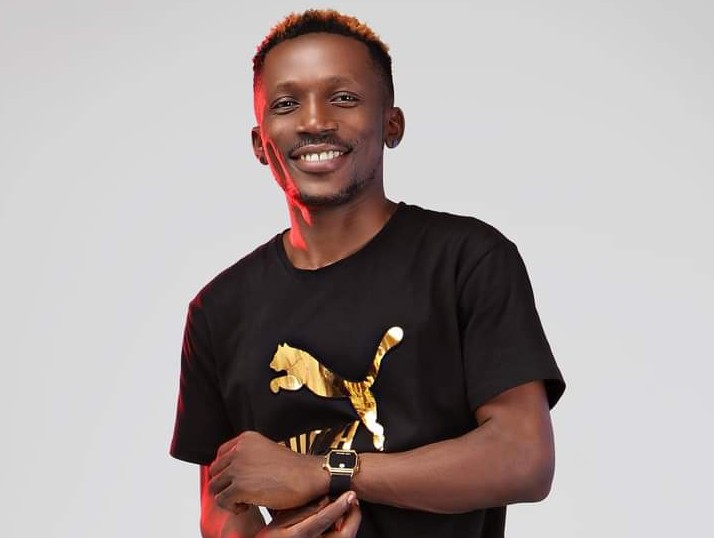 Popular music producer and PA to Nigerian rapper Kashmoney TheForce knows as SoulAim has come for event organizers as he cautioned them to stop billing artists before giving them performance slot.

According to him event organizers are supposed to support artists with the least payment as to morally encourage them and not the other way around.

He also went further to state how they were asked to pay in order to perform in an event which they declined and later got an offer to perform in a bigger show alongside 2baba and Naira Marley comes this October at EUI event centre in Port Harcourt.

WHAT IS YOUR OPINION ON THIS?