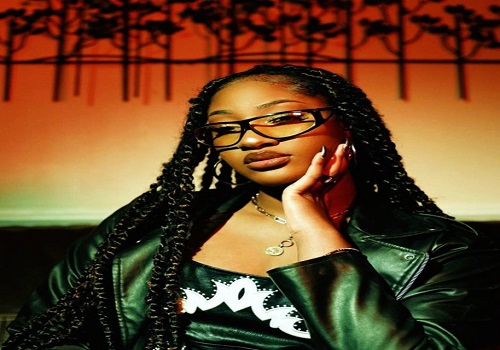 This announcement was made via their social media pages.

The 26-year-old “Try me” singer’s alliance with RCA Records is already yielding its dividends as she recently became the first African act to have two songs in the top 40 of the “Billboard Hot 100” at the same time.

Announcing Tems as their new artist as they welcome her to their fold, RCA wrote: “…We’re in a new season and on a higher level and things can only get better as we reach more people all over the world.” -Tems