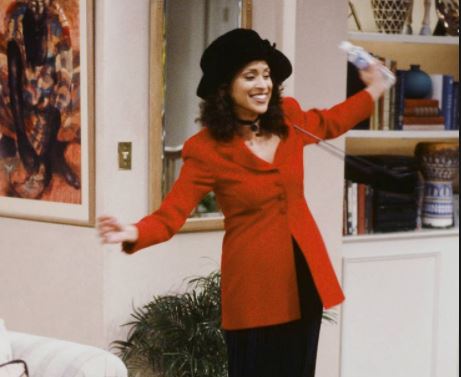 ‘The Fresh Prince of Bel-Air’ is an American sitcom series that originally aired from September 10, 1990, to May 20, 1996.
The series featured several actors including Will Smith and Actress Karyn Parsons who became a popular face after playing Smith’s cousin on the hit show. 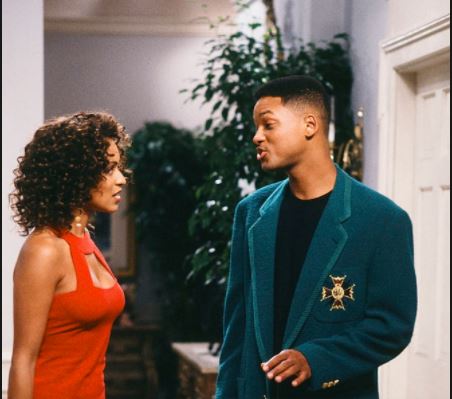 The American actress is now married to movie director Alexandre Rockwell and has two children Lana and Nico. She recently did an interview with VladTV, where she spoke on auditioning for ‘Hilary Banks role on ‘The Fresh Prince of Bel-Air.
Karyn Parsons who still looks great in her sparkling beauty will be 50 in October.
See new photos of her below.. 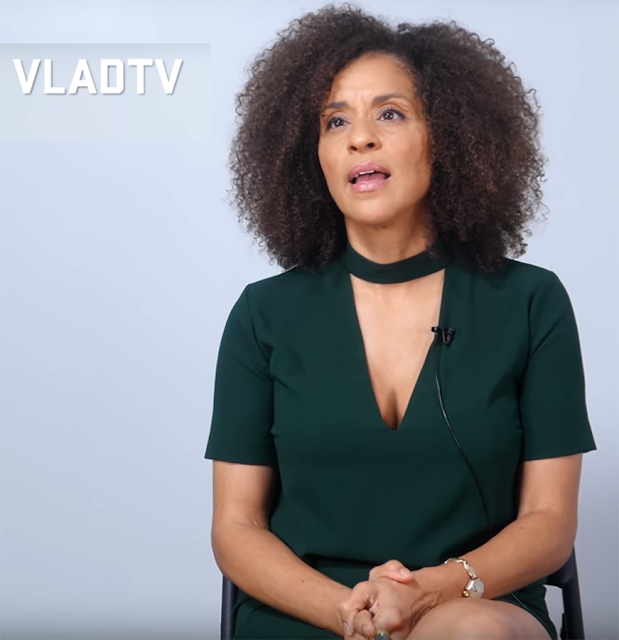 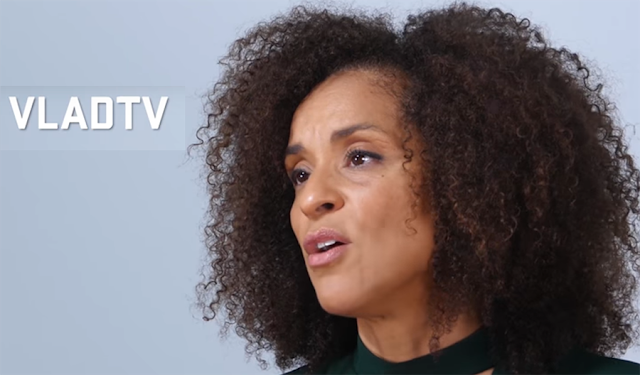 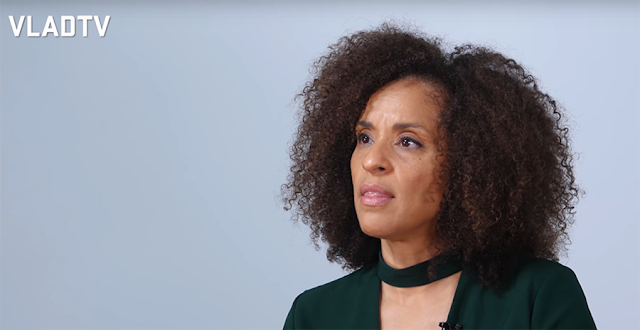