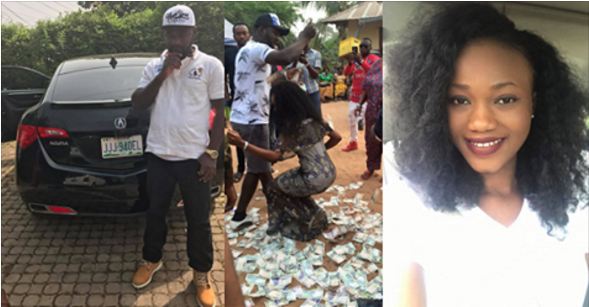 On August 21, a Nigerian lady and Facebook user, Okibe Olivia came out to advise ladies on dating men before choosing them as their life partners while revealing that her marriage to her Malayasia-based ex-husband crashed as she never dated him to understand him better. She also went ahead to share photos from her introduction! Her ex-husband who has now been identified as Emeka Augustine (E-money) has broken his silence on the issue, while also revealing that he dumped her and not her dumping him, and his reasons being that she allegedly refused to stop prostituting and had their baby aborted.
He wrote;
Since the anger in my heart and poor signal did not allow me to finish up the story very well, I have decided to write some part of the story about this stupid Okibe Olivia who have been mislead by her mother and co.
I have done my possible best to take care of this prostitute, but all my effort to make her be my woman proves abortive. She is the wast thing that have ever happen to me in my entire life. I never regret anything because life is a lesson.
In addition, this girl was dumped by me because she refuse to stop her prostitution work after I came into her life. I accepted her as a prostitute even when my friends advise me not to. Her picture is number one picture in Toscana and some other hotels in Enugu although she always fool people around her; pretending to be a good girl. She knows that I have all evidence, she cannot have the courage to come to me physically. I accepted to marry the idiot even after I confirmed that she is a prostitude, my problem with her was that she refused to stop the work. She pretend that she will not remain idle since she was the one that use to take care of her family ever since her father died.
However, she said to me that she is not yet done with her runs of a thing; which means that I have no wife yet till when she is done. However, I tried to give the idiot little chance to coordinate her way; but she still fail to balance the equation. Then i decided to let her go. She promised to abort her pregnancy, I was not worried about the abortion because I know that she is used to that already.
Due to love I have for her as of that time not now anymore; I decided to visits her again in Esut after 5 days; but when I met the idiot, she have finally aborted the child. That was the last chance for her; then I told her that she will pay for all her evil. She is already paying for her evils.
Her mother which supposed to be my mother in-law is the wast woman that you can ever deal with in life. She was the one that spoilt her female kids. All of them have gone astray. The woman is also a slay grand mama. Her nick name is ‘mama G’.
In conclusion, the young lady is not yet ready to marry, she wanna continue playing games with men from different location; but my own case brought an end to all they games.
I advised other Malaysian men to go and try they own luck may be it might favour them; as for me , am done for a very long time. I will advise you little girl to desist from using my name in your fake stories; because of you continue, I might deal with you little rat legally.
I have tried my possible me best to help your life. I helped you because your a poor small girl; but your u grateful, you fool people around you, telling them so many lies. Most of them are wise, they know that your a fool and chip liar. Some of them fall for your chip lies; but that is never my business.
You said that I want to use you for a ritual right ? You are an ungrateful human being; continue making fool of yourself in a social network; but don’t mention my name again. I am done with you 100%. Go and look for other Malaysian men; they will finally find out what you are then they will still ran away. You can never change nah, neither will your mother change.
I will not open up any of your dirty shit here; so don’t be scared. I am a wise man; not stupid like you.
I am sorry for any pain I might have caused anyone due to my anger. May the gentle soul of your father rest in peace. He is a good man, I know that if he a life, all those things will not be happening to his children. I wish you good luck to your future clients all over the world. Electronic Money reporting. 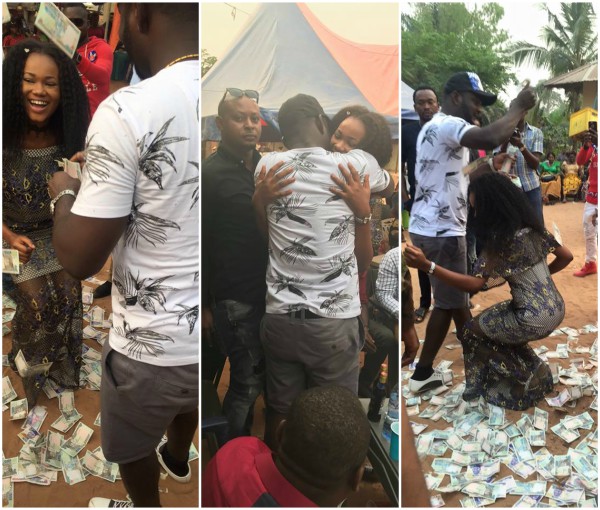 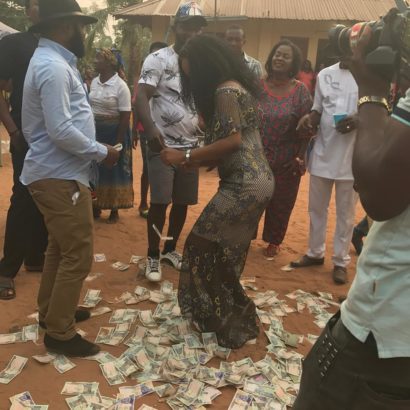 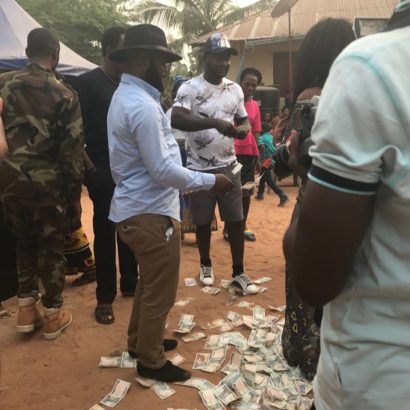