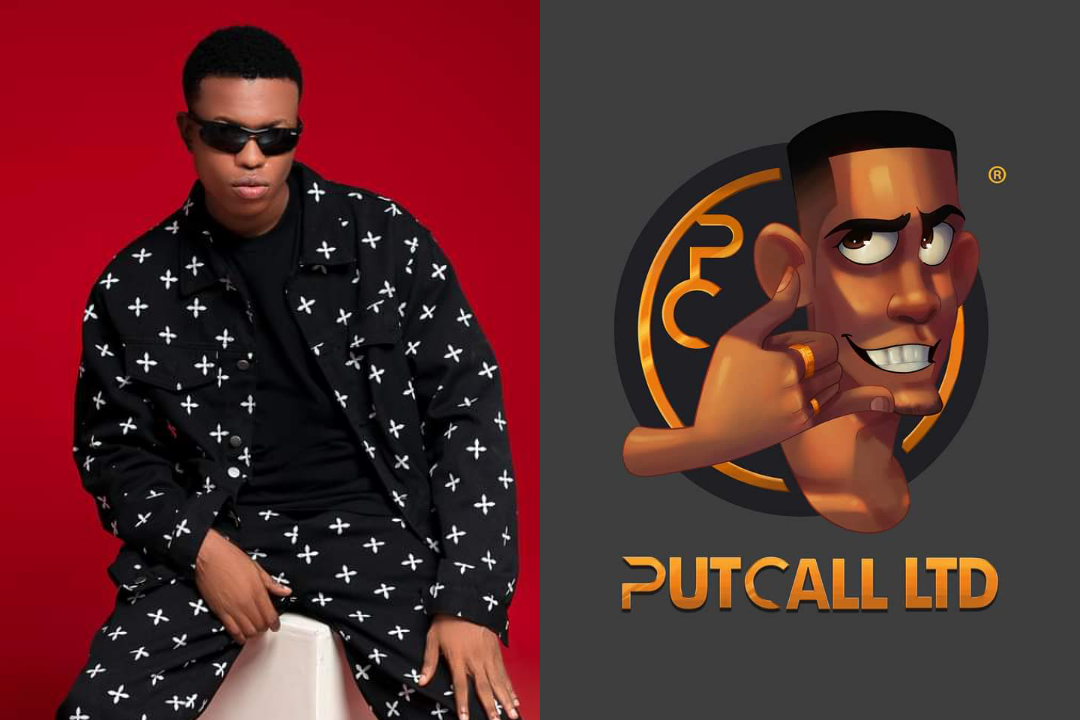 Nigerian Afrobeat fast growing Artist popularly known by his stage name Andy, seems to be fully prepared to heat up the year professionally as the young act officially unveil his Management brand which he described as a movement that will supercede all his entertainment business for him and his team.

The young music star and “Control” crooner took to social media yesterday to unveiled the official logo of the entertainment brand known as “PUT CALL” as he also announces a new single for the year 2023 with the following caption.