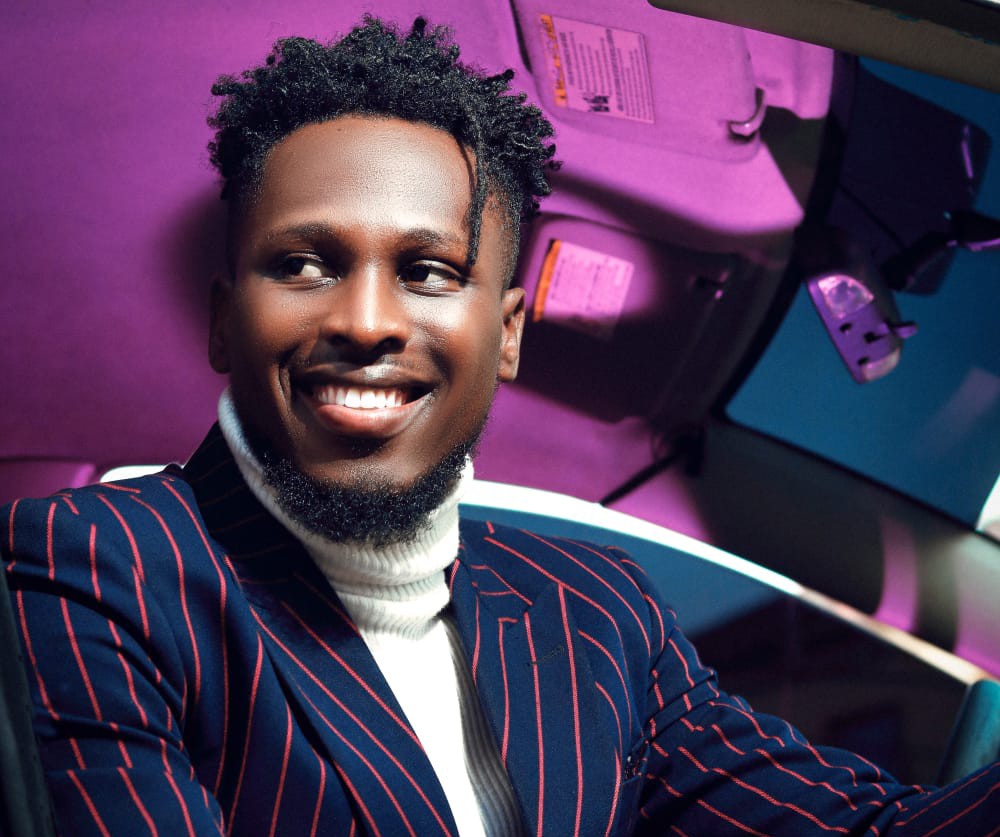 Afropop Singer Eazi Monie Is Set To Return to the music scene with a new comeback hit track titled ‘SUGAR‘.

Here Is A Brief History About This Music Brand

Eazi King as fondly called officially started the music Business in 2016 as a duo with his brother Young Klins and they were both popularly known as Eazi Monie.

They dished out their first single in 2018 titled ‘9Months‘ with a video which went viral and got them a Nomination at the BEA Awards, and later that same year they dropped another single titled “Money Is Important”.

In 2021 after dropping another hit debut single “Believe” which still remains an evergreen storytelling song they decided to slow down in the music business following a management restructuring in their brand in order to satisfy their fans desire for quality music.

After the short break in 2021, the brand has finally resumed back but not as duo (2-man singers) anymore, but with Eazi King as the frontline act to project the Eazi Monie music brand.

Anticipate this new single ‘SUGAR‘ which will be the first official release single as a solo artist by Eazi Monie..It worth your wait.