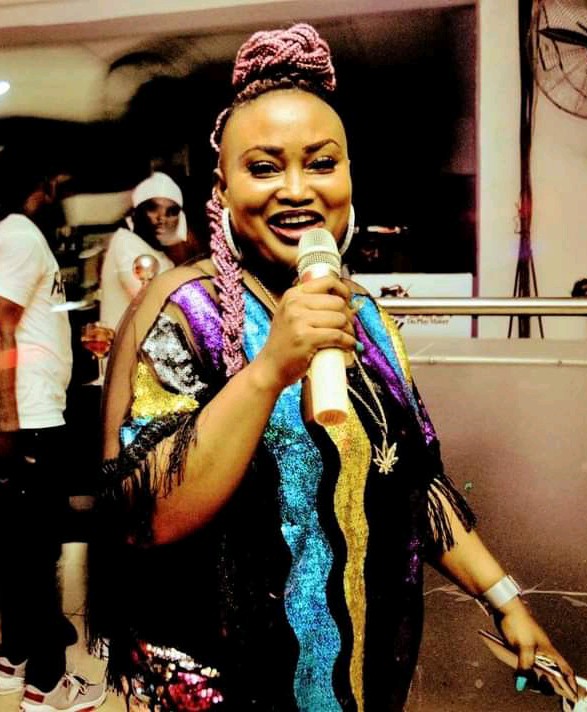 Fav Franky Announces date of her next release titled “Rock You”.

In her latest post she made it known that the song will be officially released on the 10th of May, 2020. This will be a followed up project to her recent single titled “WILL YOU MARRY ME” which was dropped just after her previous hit debut “AFRICAN BOBO” featuring the popular RnB King Madirox Bryan.

Anticipate this new project from the Afro music highlife Queen as she makes her way to limelight. All songs are available on www.starzone.com.ng.

Follow us on Twt and IG @Starzonblog for more latest entertainment updates.