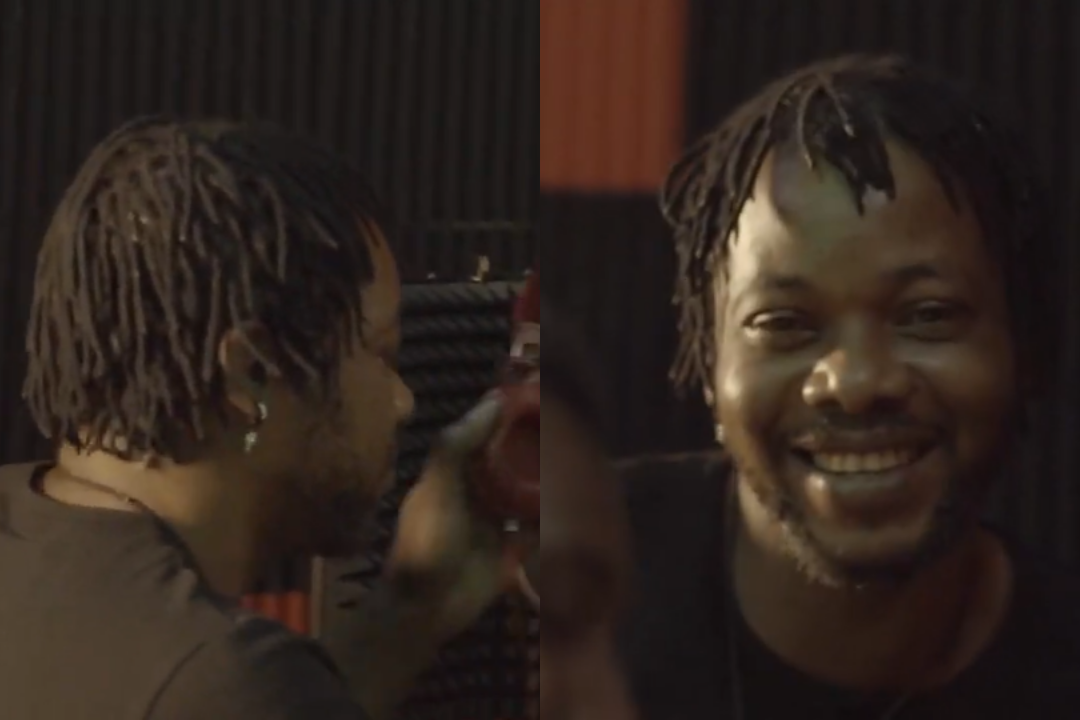 Still on the trend of his recent single “GAWU” which was a follow up of his latest visual “Gbomo Gbomo” currently buzzing up on YouTube, Nigerian afrocentric singer professionally known as Segxzy has officially disclosed another hot single on the way.h

The singer broke the news yesterday after sharing a video clip of him in the studio alongside with his producer among a few others as they all dance, cruising to the beat of the song. Although the titled of the song is not yet made known as of the time of this post.

According to the singer who spoke highly about the forthcoming project on his post caption, stating that it’s going to be something really unusual from his style of music as he will be spicing up things this time around for his fans. Check out the trending jam “GAWU” below

Stream Audio on the link below 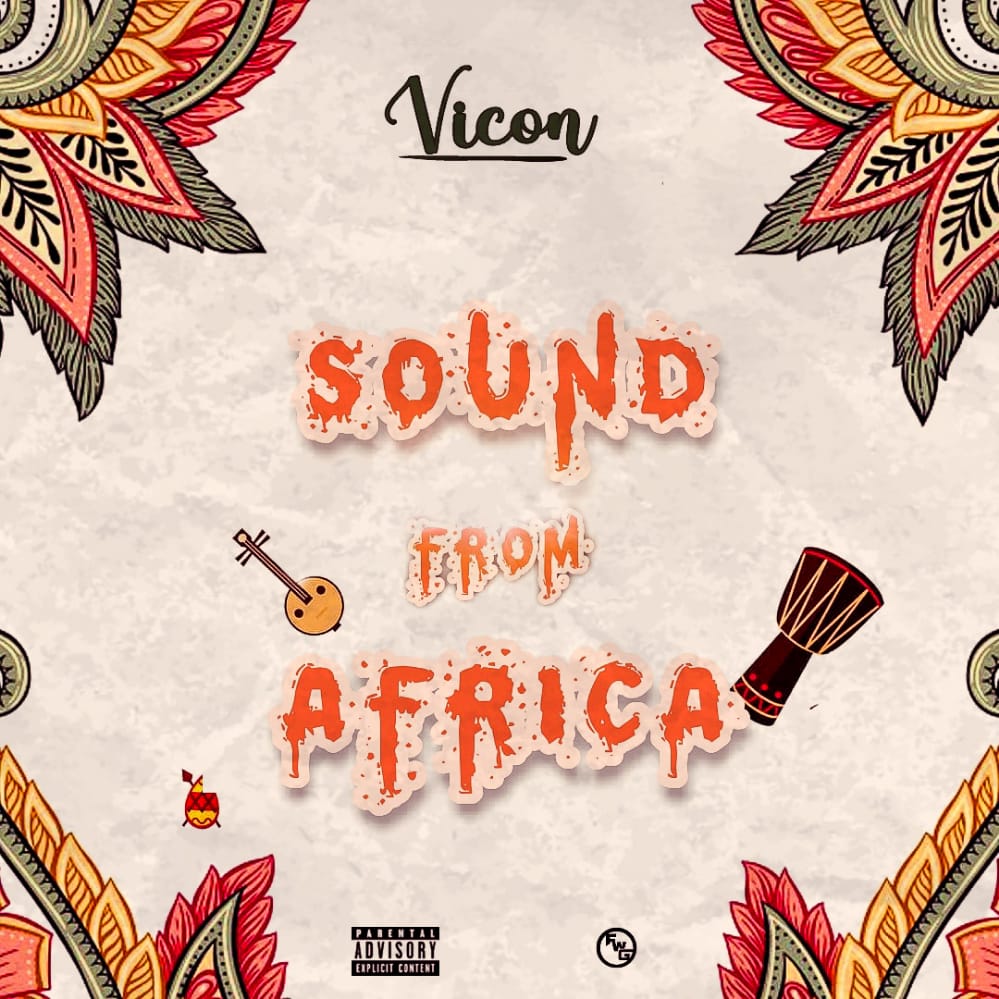 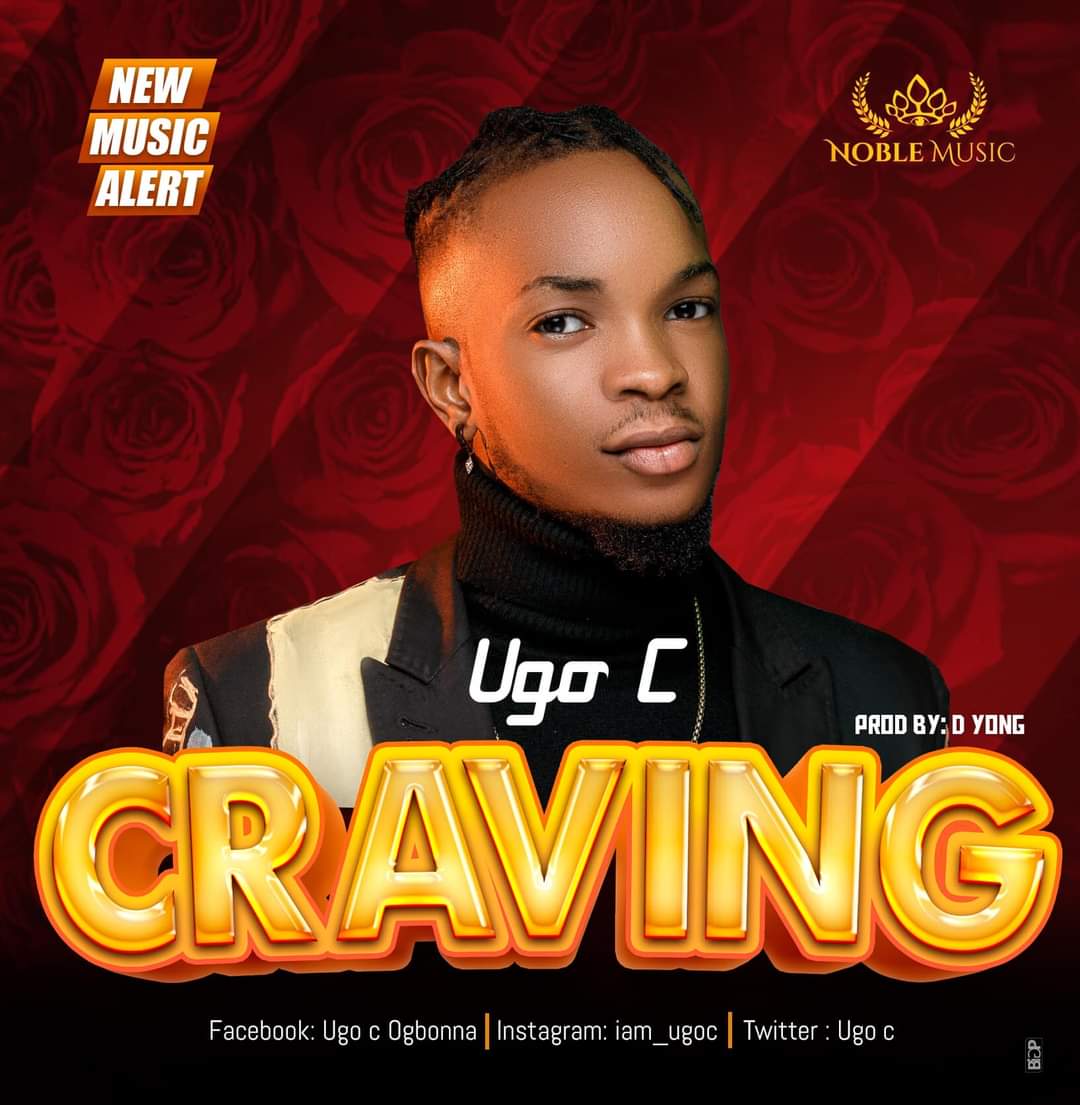 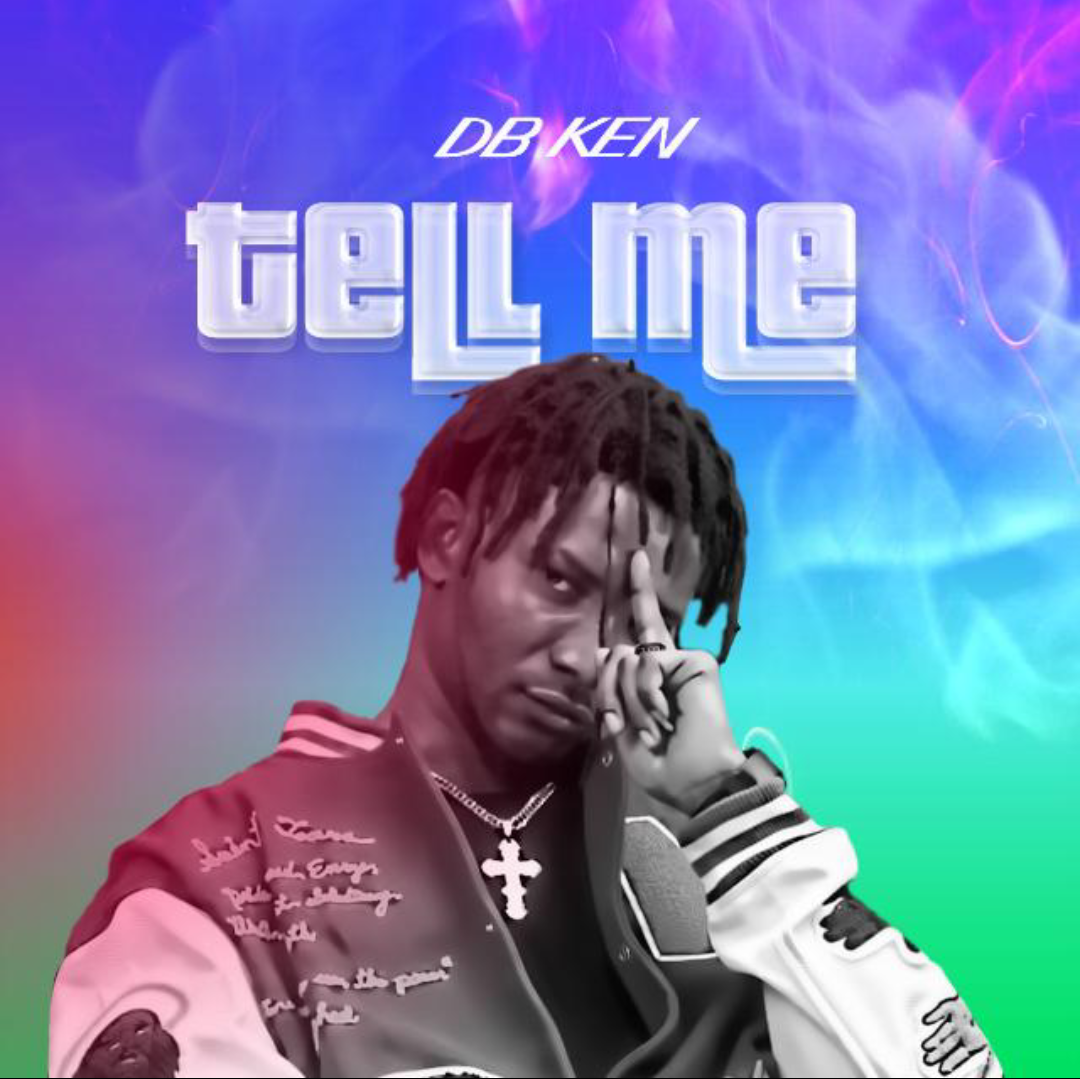 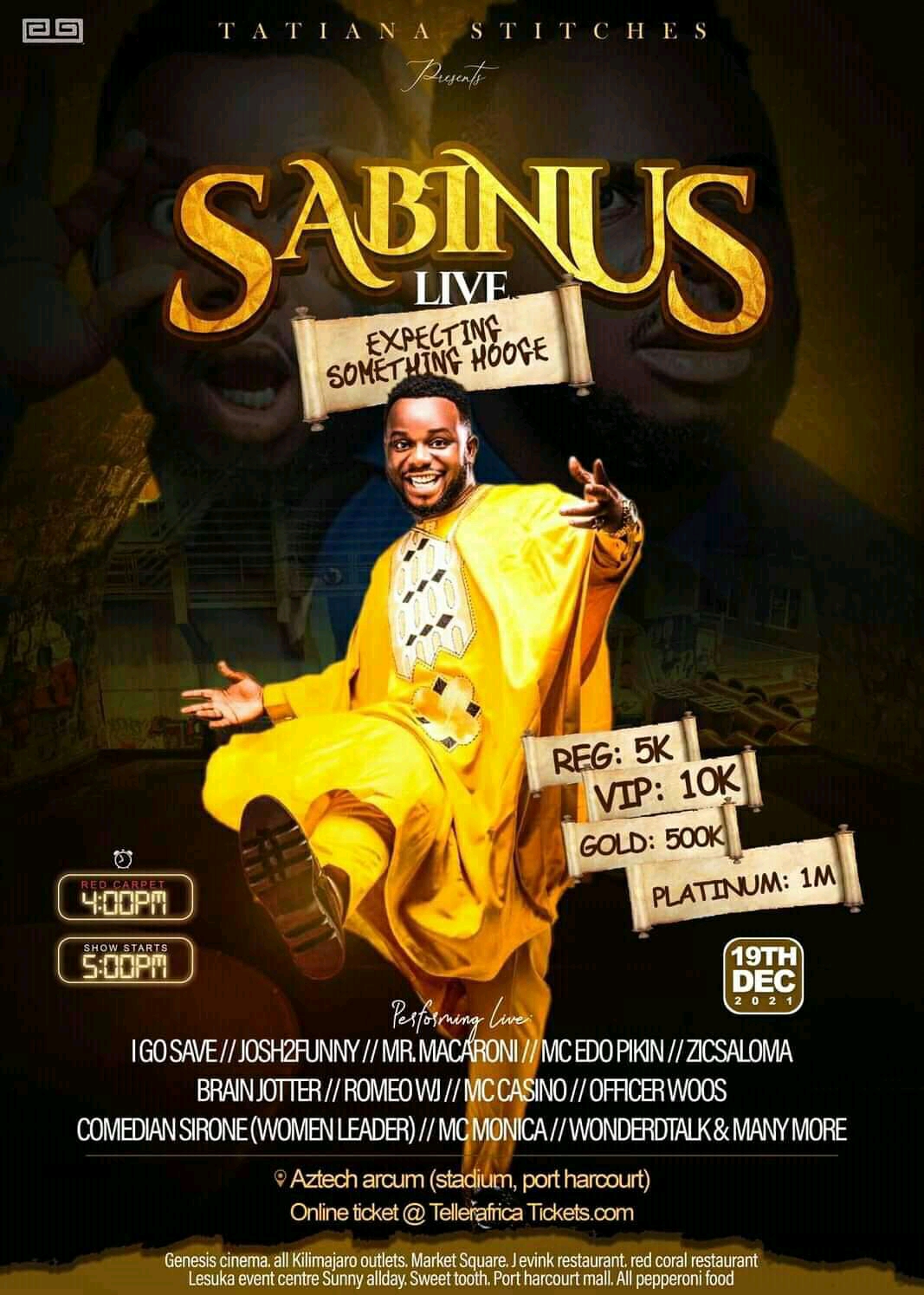