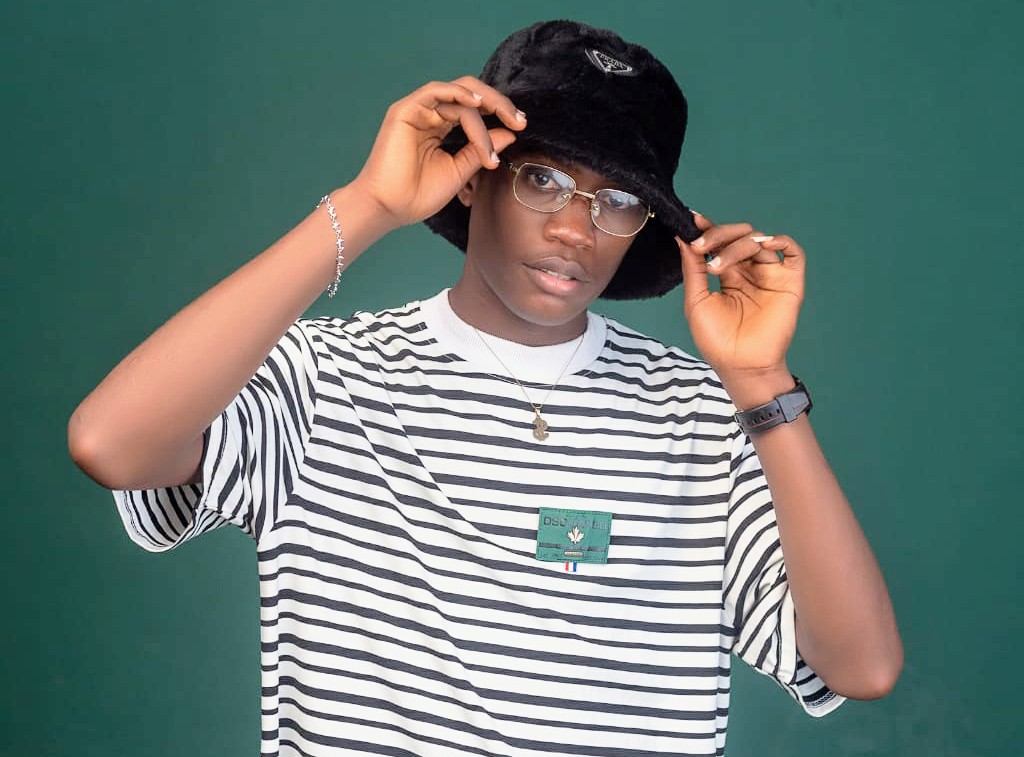 Solomon Okezie is a Nigerian versatile music talent who goes by his popular stage name as Solowise.

The Anambra base Afrobeat rising star is a native of Umuahia South in Abia State, Nigeria.

The multi talented Hip Hop and Afrobeat singer has recently announced the official release of his first ever studio debut single titled “Boss Baby” as he features young music star Dollar B.

The song which is officially slated for release on Tuesday 20th December, 2022 will go down in history as it marks his first leap into the music industry.