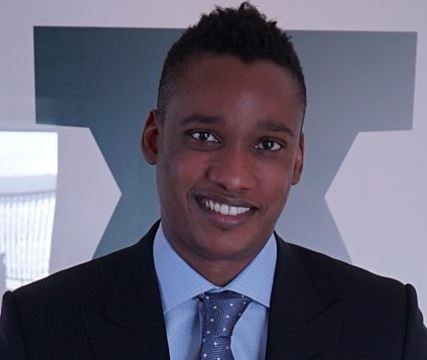 Duduzane Zuma, the son of South Africa’s President Jacob Zuma has denied involvement in alleged corruption despite his links with controversial businessmen esppecially with his business partnership with theGupta family.
Leaked emails about links between President Zuma’s family and the Guptas have resulted in an investigation into possible political influence but so far, President Zuma and the Gupta family have repeatedly denied wrongdoing.
Duduzane Zuma in a recnt chat with BBC said his ties with the wealthy Gupta family were down to nothing more than him being “a likeable guy. I don’t think they wanted anything from me. They liked me. As I liked them’.
Duduzane who is one of the South African president’s 21 children, insisted that he was “not corrupt. I’ve not involved myself in any corrupt practice, in any corrupt business,” he said.