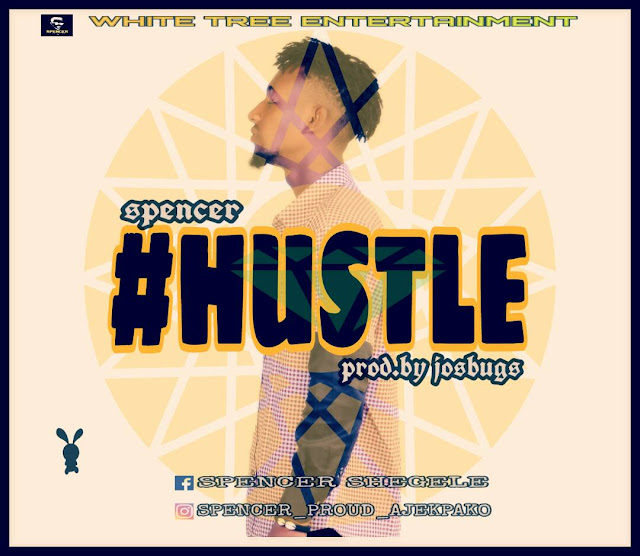 Spencer a.k.a “Proud Ajekpako” is a fast rising dynamic singer who was born in Oshodi Lagos currently base in Port-Harcourt. A theatre arts student of the the University of PortHacourt and after his just concluded “Spencer Live in Concert”follows it up with this monster hit song titled “Hustle” prod. by Josbugs which is an awakener reminding the guys to wake up and pursue money rather than being lazy and chasing after women.

The song which is expected to drop on the 27th of October, 2017 is promising to be the most motivational dope song of the 21st century you have ever listened to..Ready to Download!!!!!
Insta : Spencer_proud_ajekpako , Twitter :proud ajekpako , Fb : Spencer Shegele