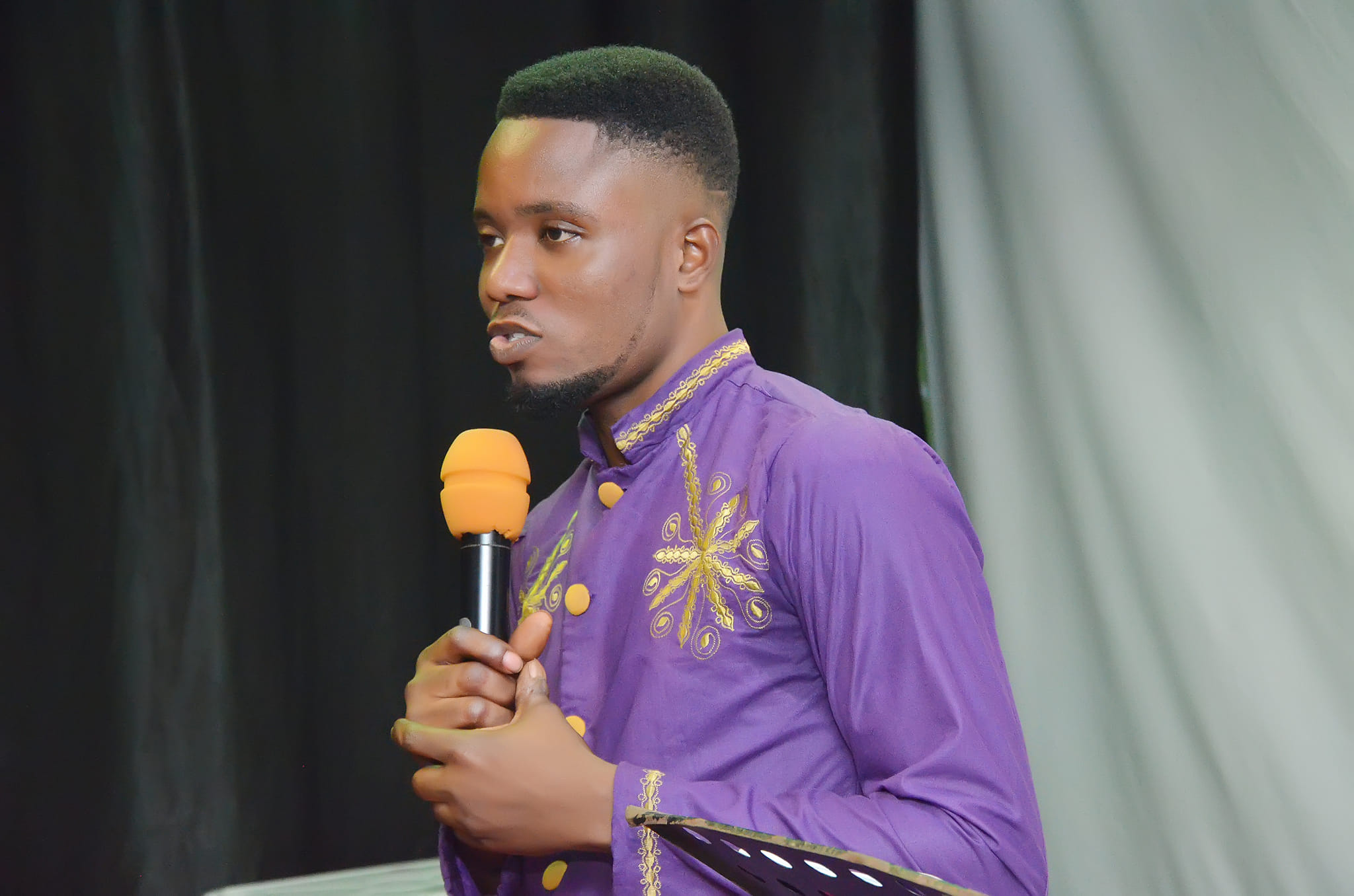 Lagos base Gospel singer and Minister Prince Chiagozie Engraced popularly known as Engraced is making wave round the music scene as he drops two amazing tracks within a week.

The Enugu born singer gained more attention after his popular track “Breaking Limit” which was released last year became the official theme song of Living Faith Church Cannaland in Shiloh 2019, this came after the release of his hot track “Product Of Grace“.

The talented singer is here again this year as he set to break more limits with loads of inspirational gospel tracks for the listening pleasure of his fast growing fan base. The singer in an online chat with Starzone Media disclosed the titles of his next dropping singles as “Awesome God Remix” and “Sounds Of Worship” in which he featured a talented Gospel singer Olumico.

This is one gospel artist that truly deserves more attention this year.