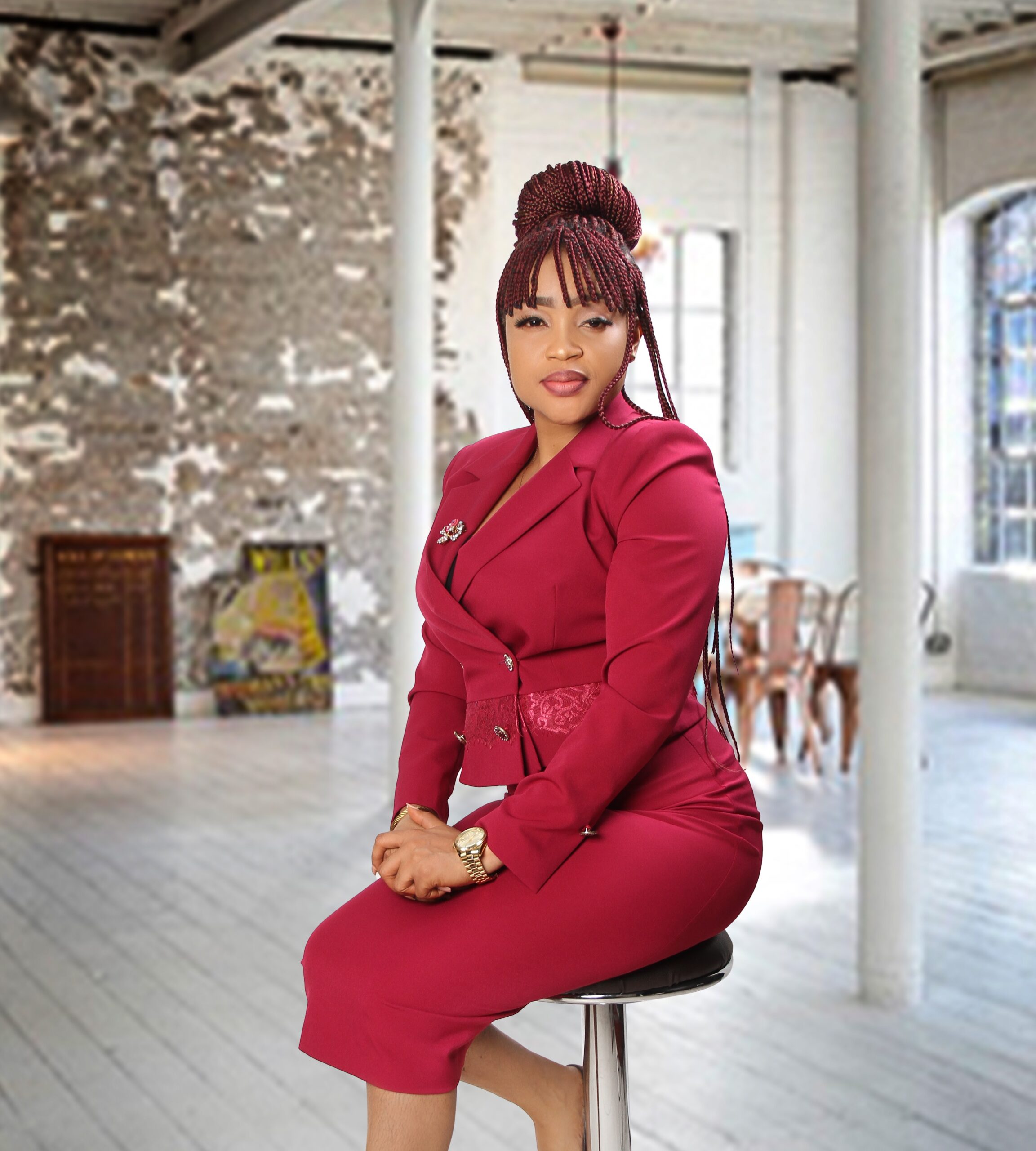 Born in the late 80’s, Beauty Ekpobari is a Nigerian renowned gospel singer currently based in Dubai. The Port Harcourt born singer who hails from Ogoni in Rivers state have been flying high the Nigerian flag through her gospel music ministration.

After years of nuturing her melodious sweet vocals she officially stepped into the music scene with great relevancy in 2017 following the released her first single titled “CHINEKE NEMEMMA” and later dropped another powerful track titled “GRATEFUL” in same year.

Currently, she’s about to release her 3rd studio special number, another powerful praise and worship track titled “HIGHER GOD“. Anticipate the song as it drops soon on Starzoneblog and will also be available on all digital music platforms.

Follow her on facebook @Beauty Ekpbari & IG @Beauty to keep up with more updates about her projects.