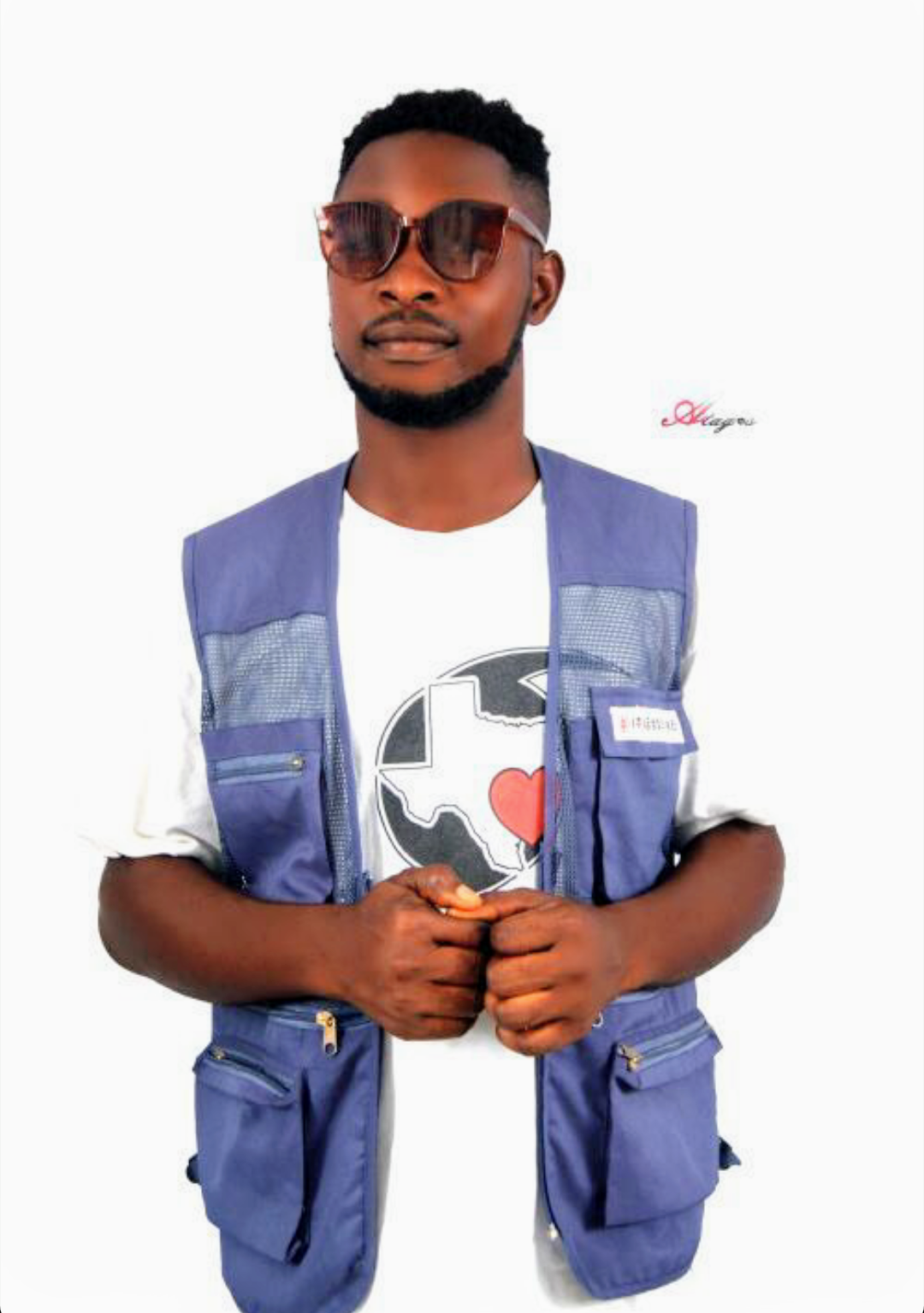 Ogwu Confidence professionally known as Mr Frosh is full Rivers born Highlife Influencer, an Afropop/Afro-Soul Singer from Ahoada East LGA. His style of music is generally influenced by the Nigerian superstar singer Flavour which he also described as his mentor.

Mr. Frosh made a mark in the music industry following the released of his first official studio section in 2018 titled “OMALICHA”. In 2019 he also came up with another well appreacted hot debut single titled “DIS KIND LOVE”.

His splendidly competency attracted many features from several Artists such as the likes of #Richy_Brown in his track titled “LOSEGUARD”.

Currently, this talented singer is working on a triple track project titled “Thank U” (Freestyle), “Sawa” and “Meka” soon to be unleashed for your listening pleasure. Anticipate and watch out for this act.