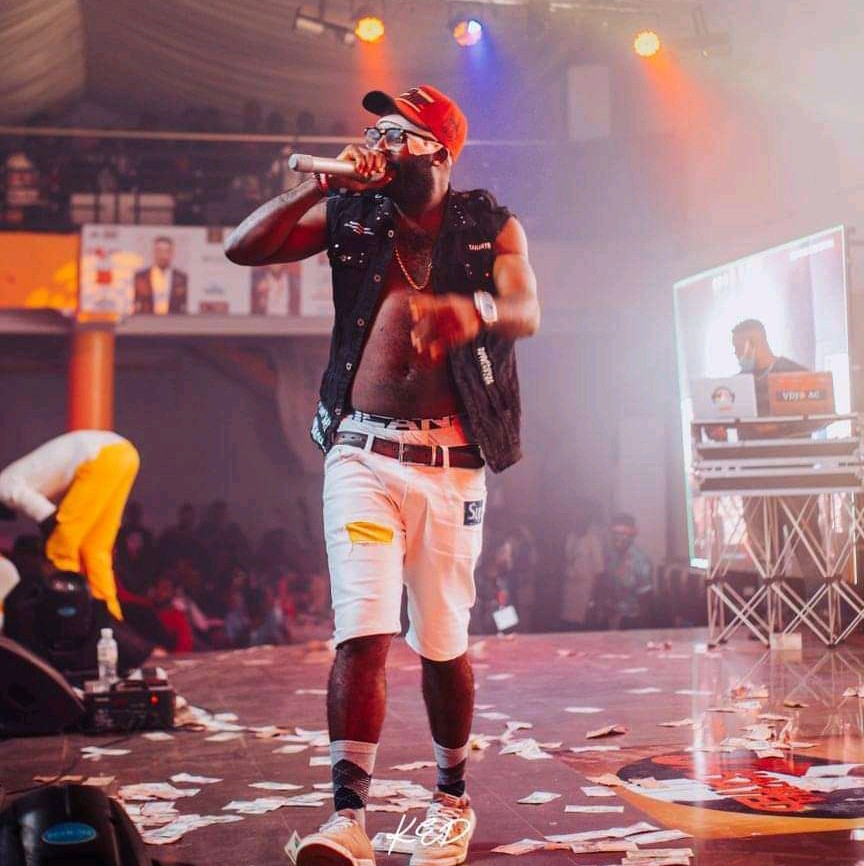 Legends will always remain legend. We came across this recent video clip of the legendary singer Sky B performing on a stage alongside Zina B a Port Harcourt popular fast growing act and I said to myself whatever it is holding back this street king who once dominated the music industry from attaining his much expected fame has nothing to do with good music.

Back in 2008 this Port Harcourt base veteran act was already dominating the music scene with his famous tracks “My Baby” and “Pray For Me” topping charts on all radio stations in the entire South South and Eastern Region of Nigeria before his sudden disappearance from the music scene.

After the controversial rumor of his death escalated sometime last year (2020) it was later discovered that the death rumor originated from a movie scene. He later dropped a comeback single as a way of debunking the rumor which made many believed the whole scenero was staged to aid his comeback single. No doubt he earned several features as many celebrated him.

Currently he is been featured by Zina B on a new project titled “INDUSTRY LEGACY“. Just like many others so curious, I can’t wait to hear this jam.

Anticipate the new tune as it drops soon on Starzoneblog.