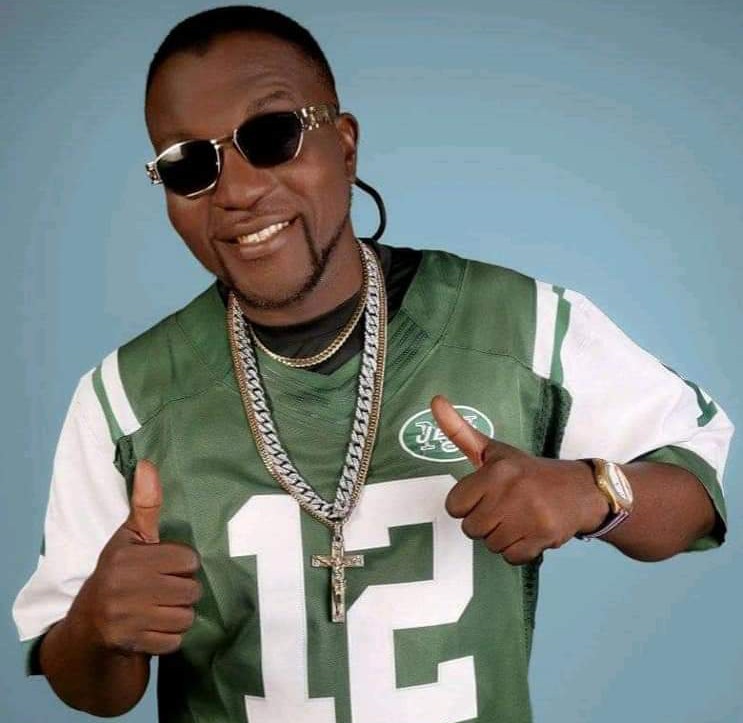 What really happened to Oba Omega, has he actually quit singing or he’s just on a temporal vacation from the music scene cuz it seems he has been off the entertainment grid for a long time now unlike the old days.

I still remembers when this PH music legend was a household name in the state, his music videos dominated the local TV stations then. Most of us can still picture him singing on TV then while sitting on his power bike.

Even with their local vibes and substandard visuals I would say these men gained so much popularity at that time on a platter of gold cuz the media houses (radio and TV stations) then were actually doing a perfectly job before the emergence of corruption.