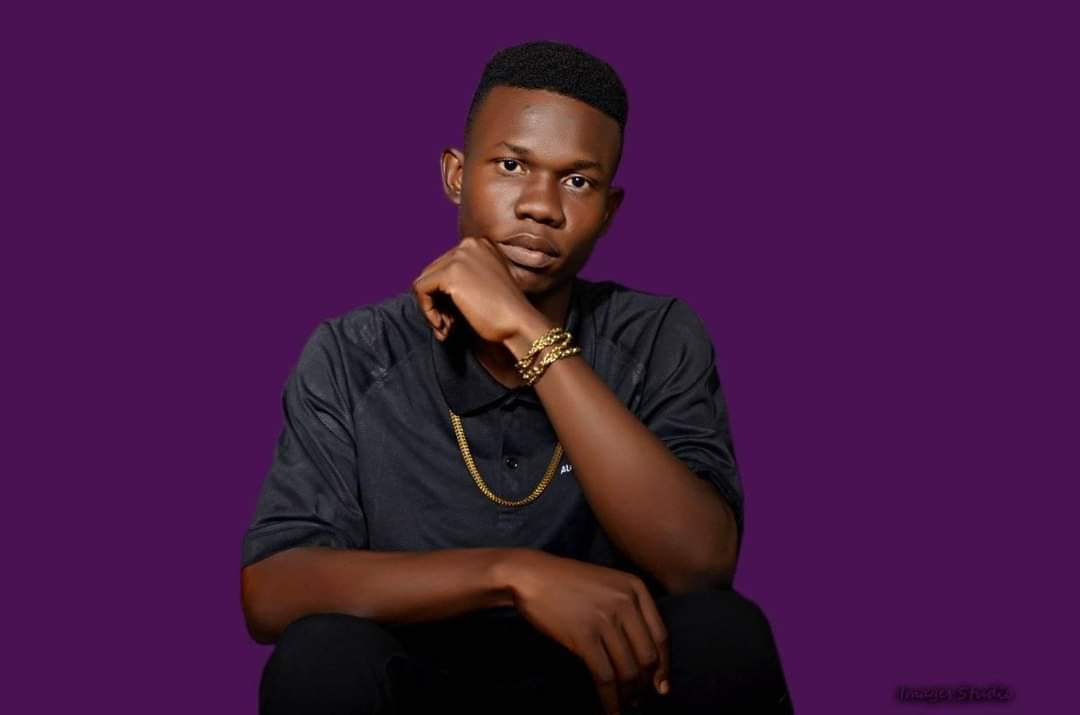 One of the smartest music brains from the City of Port Harcourt. Nigerian fast rising singer professionally known as Exprezz has officially announced the dropping of his first track for the year after a long break from the music scene.

The new single titled “Work Hard” is coming as a follow up to his last released sensational single “LINK UP” in 2019. In his statement, the versatile act made the revealing that the song is a step to awaken the love of his fans who has missed him dearly as he set course to dish out more hits..

Anticipate it as it drops on the 23rd of October on Starzoneblog.