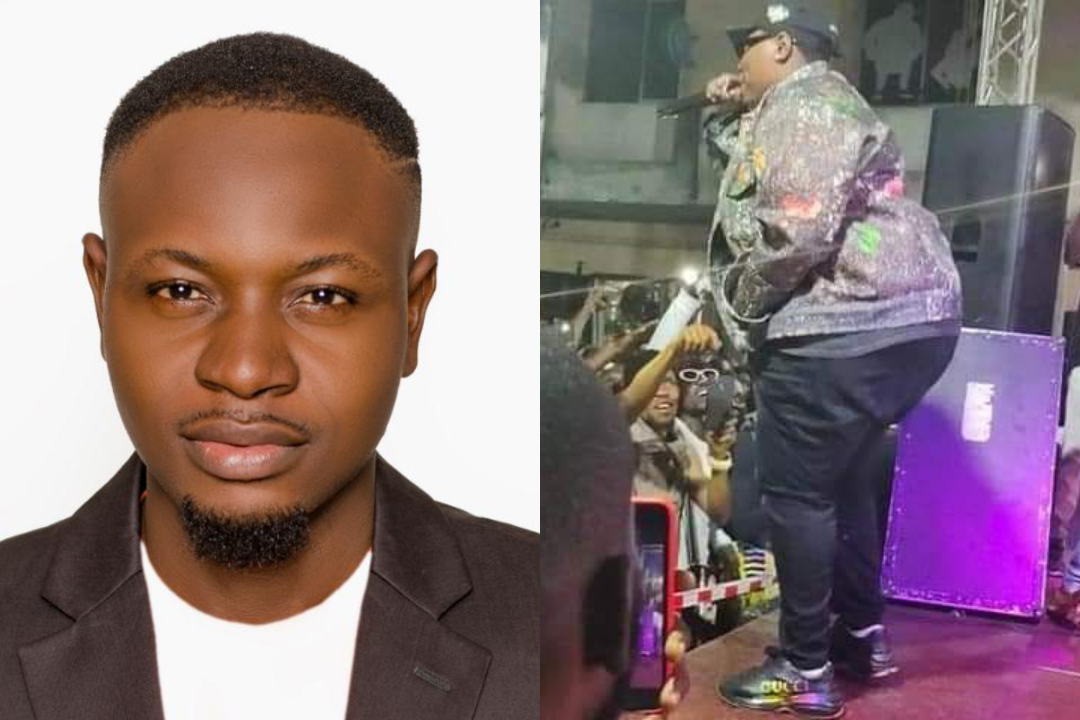 In due to the recent news circulating the social media space concerning the kidnap attempt on Nigerian singer Teni at the just concluded Teni Live In Buguma concert in Rivers State.

Here is the actual true Story of what really went down as narrated by popular social media expert, Roy Clintson aka #TheCommissioner.