The Mercedes-Benz A-Class 2019 is considered to be one of the best compact cars in its segment.

Weststar Associates Limited, the general distributor of Mercedes-Benz in Nigeria, just announced the new Mercedes-Benz A-Class has reached Nigeria and now is available in the Nigerian dealerships. 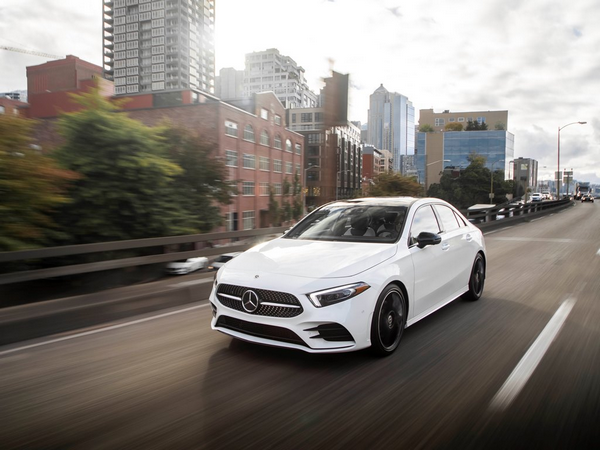 The Mercedes-Benz A-Class has reached Nigeria

The Mercedes-Benz A-Class 2019 is considered to be one of the best compact cars in its segment with the comfort enhancement in designs and technology. The German car manufacturer has thrown some redesigns as well as improved equipment to make it the leading compact model.

It is not only the modern luxury but also its glamorous interior that is just too appealing to car enthusiasts. Aside from it, the sporty look on the exterior best describes a car of speed which run on an efficient petrol engines. Also, the MBUX which stands for Mercedes-Benz User Experience promises one of a kind technology that ignites envy in its competitors. 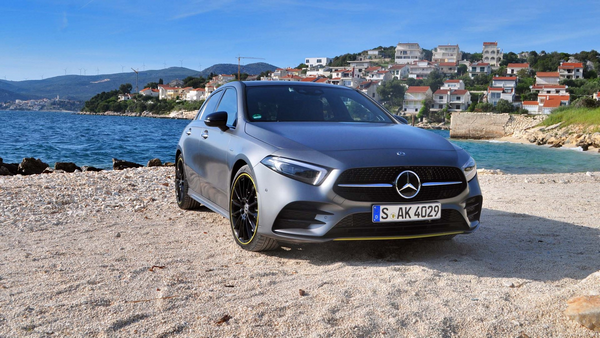 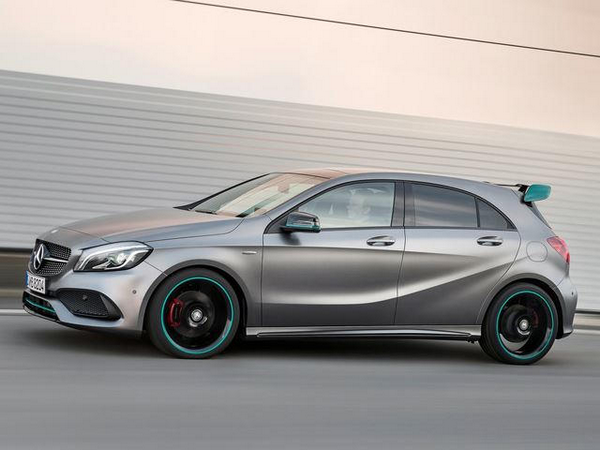 Running on petrol engines, the new A-Class perks its fuel efficiency up

The Pre-Safe Plus will decode the moving objects towards the rear end to brake itself, reducing the risk if the collision happens

First let’s talk about the MBUX. The MBUX is designed to be a link between the driver, passengers and their vehicles. This multimedia system creates a bond to help users and the vehicle understand others better. This is thanks to the inbuilt learning capability.

The MBUX multimedia system is a comprehensive system that collect users’ behaviors to dissect the information received from the touch control buttons, touchpad, and touchscreen, to deliver the best automatic settings. Aside from these sources for the understanding of users, the Mercedes-Benz A-Class 2019 can perceive its users by an intelligent voice control by just saying the keyword “Hey Mercedes” to activate. But this function only come optional. The MBUX multimedia system also consists of a navigation display with the new “Mercedes me” services and MBUX enhanced reality technology.

The introduction of the MBUX multimedia system also brought in the intelligent drive system. This system allow the A-Class to drive semi-autonomously in particular driving situations. No other car in the A-Class segment has the similar system.

What’s more, the Mercedes-Benz now comes as the safest model in its segment. To garner this reputation, it has to be thankful to the extended driving assistance systems. 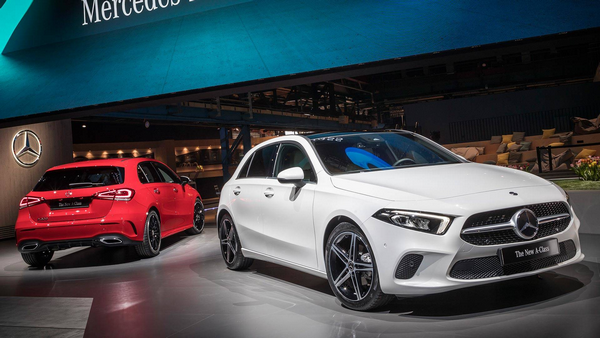 Some other features that are worth of note are the Active Steering Assist, and Active Distance Assist Distronic which are to support the driver in steering and keeping a safe distance to the surrounding vehicles. The Pre-Safe Plus will decode the moving objects towards the rear end to brake itself, reducing the risk if the collision happens