Naijauto.com introduces 9 oldest auto brands that make iconic models in the past.

There are two inclinations of every buyer towards purchasing things: One is following the latest and hottest trends with the brand-new top-notch technology and equipment, the other looking for the rarest and most venerable products with the quality that has been tested throughout the times.

Though the emerging of new brands with advanced tech like Tesla brings more flavors to the auto industry, it’s undeniable that old cars are good feeds for the eyes. Today, let Naijauto.com introduce 9 oldest auto brands that make iconic models in the past.

It’s a tremendous transformation of the company’s strategies. First being a coffee mill in 1810, Peugeot ended up producing cars in 1882.

Its first car made in 1882 was built thanks to a partnership with Leon Serpollet. It was not that successful as expected so they refused to launch the car to the markets.

In 1890, they were satisfied with the car which ran on a Panhard-Daimler engine to first time ever set their car on sale.

Though in the shadow of the bigger car manufacturer in the Czech Republic, Skoda Auto, it’s Tatra that is the first car marker in the country when Ignac Sustala founded it in 1850. First producing horse-drawn carriages, the company shifted to making railroad cars in 1891.

In 1897, Tetra used a Benz to develop the company’s first car called Präsident.

In 1999, the company ceased the car-manufacturing permanently to focus on producing trucks.

The venerable car brand derived from a sewing machine manufacturer founded in 1862. In 1886, the company built its first bicycle and 13 years later joined hands in the car manufacturing world.

In 1913, it became the largest car manufacturer in Germany while 1930 marked its milestone as the biggest auto maker in Europe.

Opel owns other car brands including Holden, Buick, and Vauxhall.

Mercedes-Benz, in fact, had its birth in 1926 when the Gottlieb Daimler and Wilhelm Maybach found interest in small race cars. The company, established in 1883, previously produced petrol engines only and was famous for its first gas-powered automobile in 1886.

The Czech brand was established in 1895 named Laurin & Klement with its primary purpose of producing cars, motorcycles, and cars.

Since its early days, the car manufacturers had earned the love of car lovers in all of Austria-Hungary.

In 1925, the company was owned by Skoda Works, then soon renamed Skoda Auto.

The company was established in 1896 in England as the company name Lancashire Steam Motor Company. It’s been a long journey till the company got its final name Land Rover as present. It was in 1978 that the company changed its name to Land Rover. 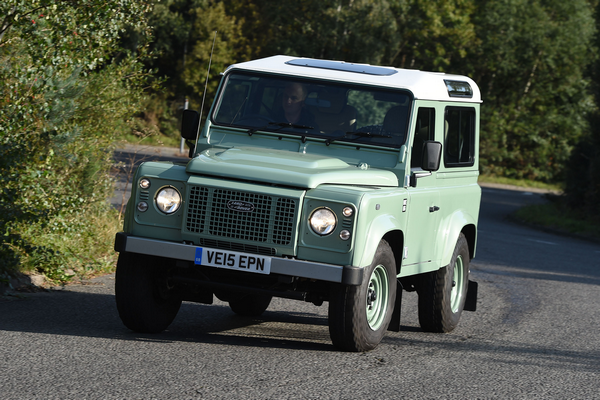 Founded by Renault brothers, Louis, Marcel, and Fernand in France, a thriving business was done with Louis responsible for designing and building sessions while Marcel helped in managing the business matters.

The company did not specialize its business in car manufacturing at first but engineering in general. Not until 1903 did it shift to solely building automotive vehicles.

During the wartime, the company also produced ammunition and aircraft engine to provide for the war.

Not until 1903 did it shift to solely building automotive vehicles

Giovanni Agnelli made it alive in 1899 and not long after that it released its first Fiat car in the same year.

Car lovers are more familiar with Fiat but in fact it’s just an abbreviation of Fabbrica Italiana Automobili Torino. 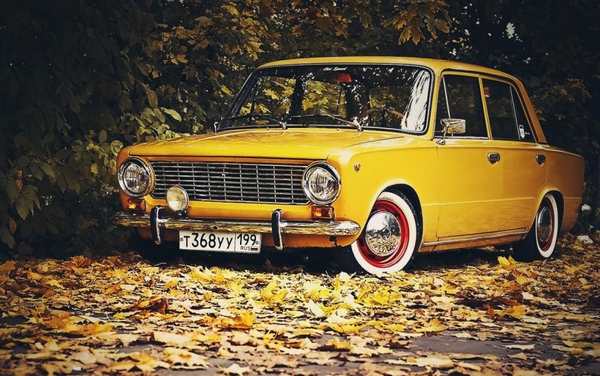 It was founded by Henry Ford in the United States. Yes you heard it right, Henry Ford, the founder of Ford Motors. But because of some disapprovals about the Henry Ford Company name, Henry Ford left the company and a year later Lemuel Bowen and Henry M. Leland made a unanimous decision to change its name to Cadillac. 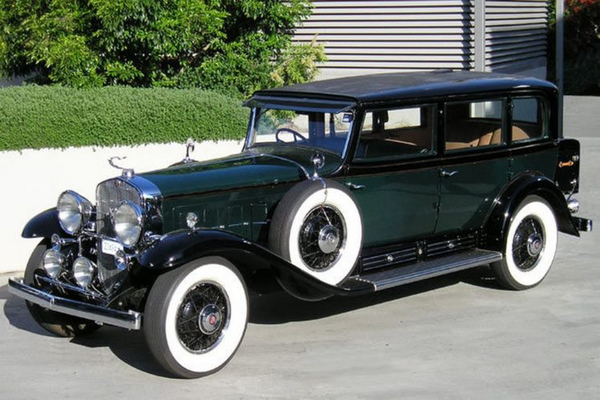 It was founded by Henry Ford in the United States. Surprised?